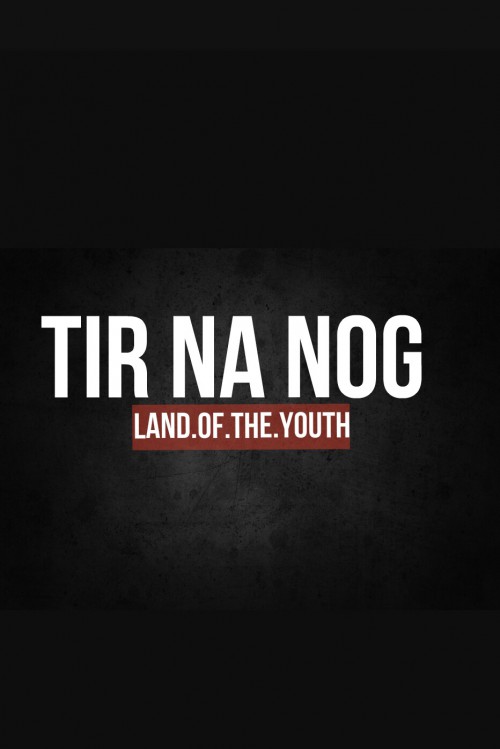 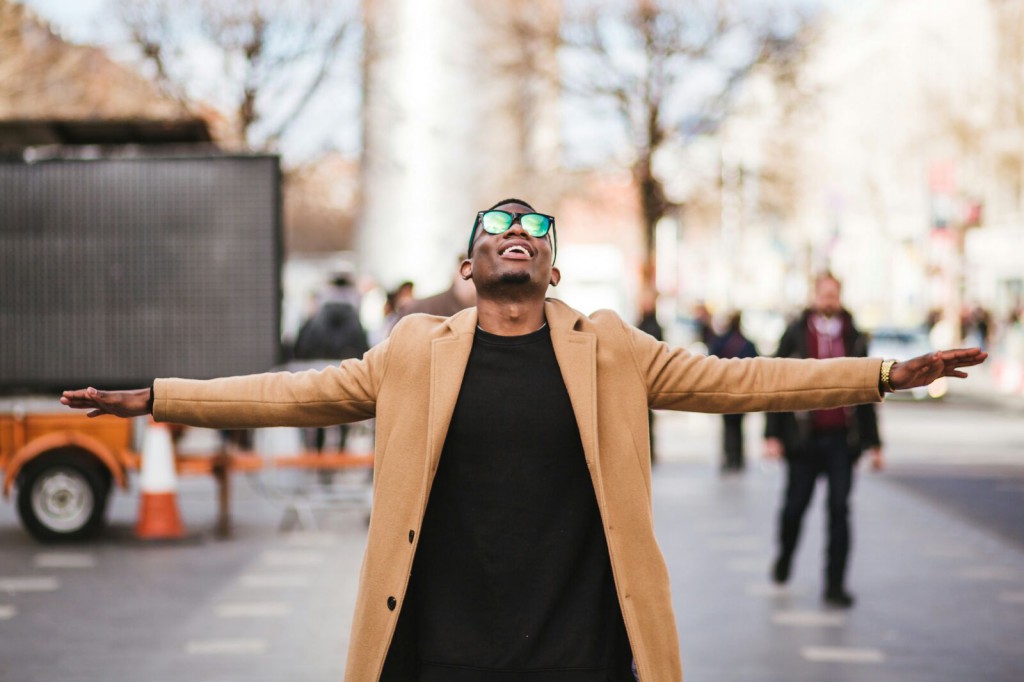 Not only is this guy’s confidence exuberant but his passion for the brand he’s trying to build up is quite infectious. The way he talks about the plans he has for the brand and the passion that he exudes while doing it makes you want to put 200% in whatever you are pursuing. Tír Na Nóg is a Multimedia production company that provides a platform for the voices of the youth in Ireland and beyond.

These guys decided to start this venture because they felt that the youth in this land didn’t have a voice when it came to the media. They felt that the new generation couldnt turn on Irish television and find something they can relate to and instead they end up turning to media outlets from different places around the world.

Their vision is creating a platform for the youth of today and the leaders of tomorrow where they can voice their opinion be it politics, music, fashion or pop culture. 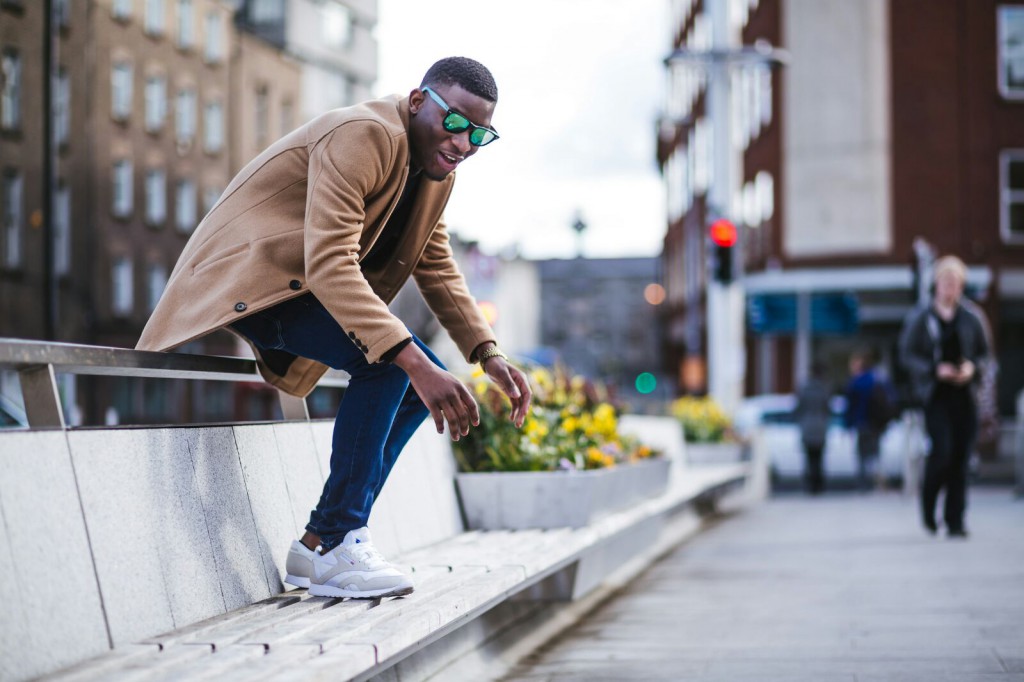 Oh did i mention that Itchey is a super stylish guy and a fashion aficionado!!

Tír na nóg comprises of a small crew with people from different backgrounds and races ,Luke Talbot is a young talented guy (Irish) studying to be a cinematographer in Griffith college , Hisham “Itchey” Murungu (Uganda ) is currently studying presentation and performance skills in ballyfermot college and last but not least Cian Desmond (Irish ,American) currently studys film and tv in IADT. Though it may be a small team it is a unified team fraught with talented individuals each with their own unique skills that help glue the team together. The guys from Tír Na Nóg like to consider themselves as culture ambassadors and the team alone represents the new generation in Ireland and will strive to give the youth of the Land their voice in this “Land of the Youth”. 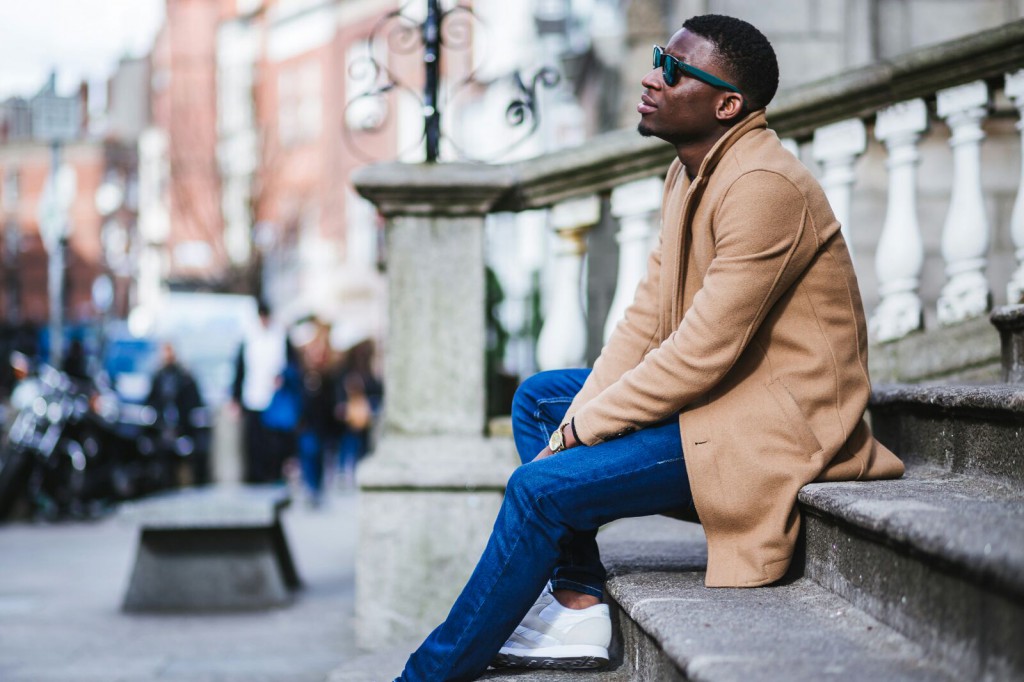 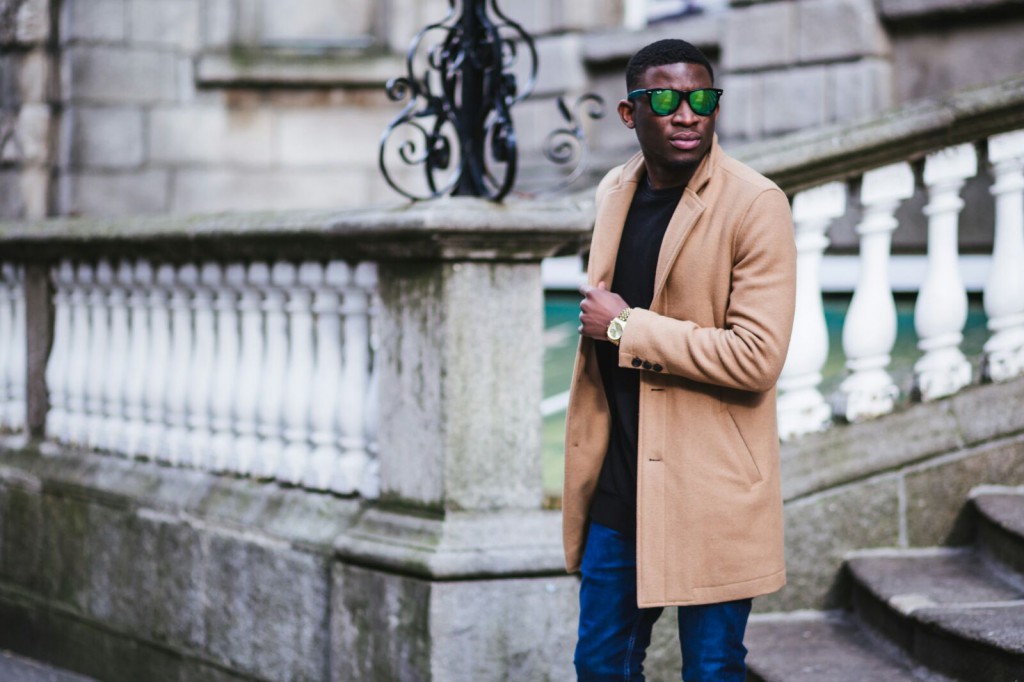 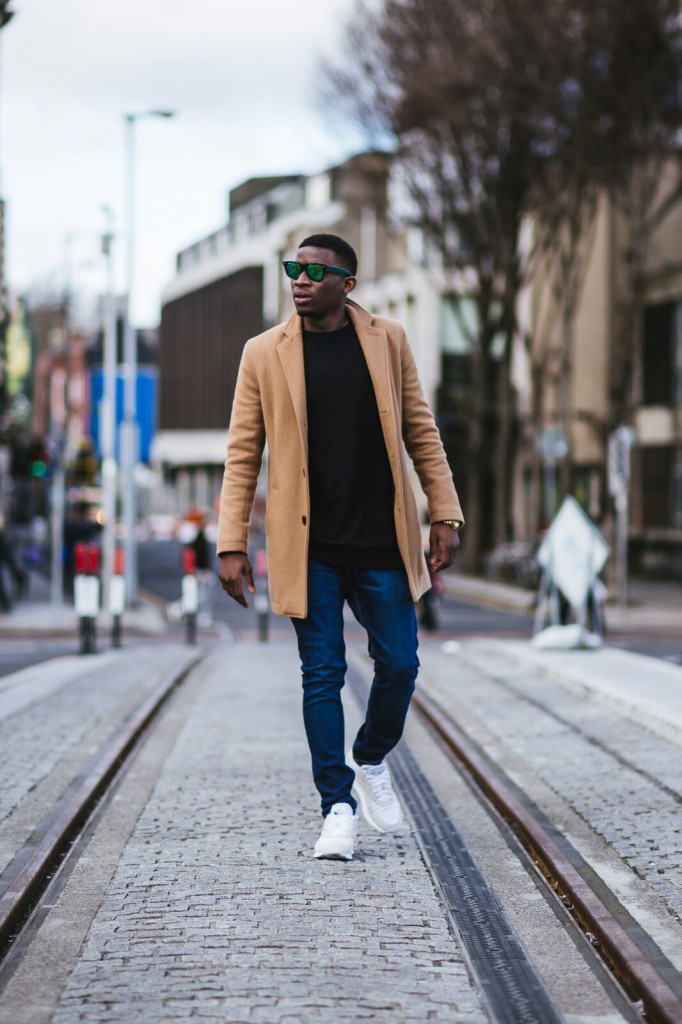 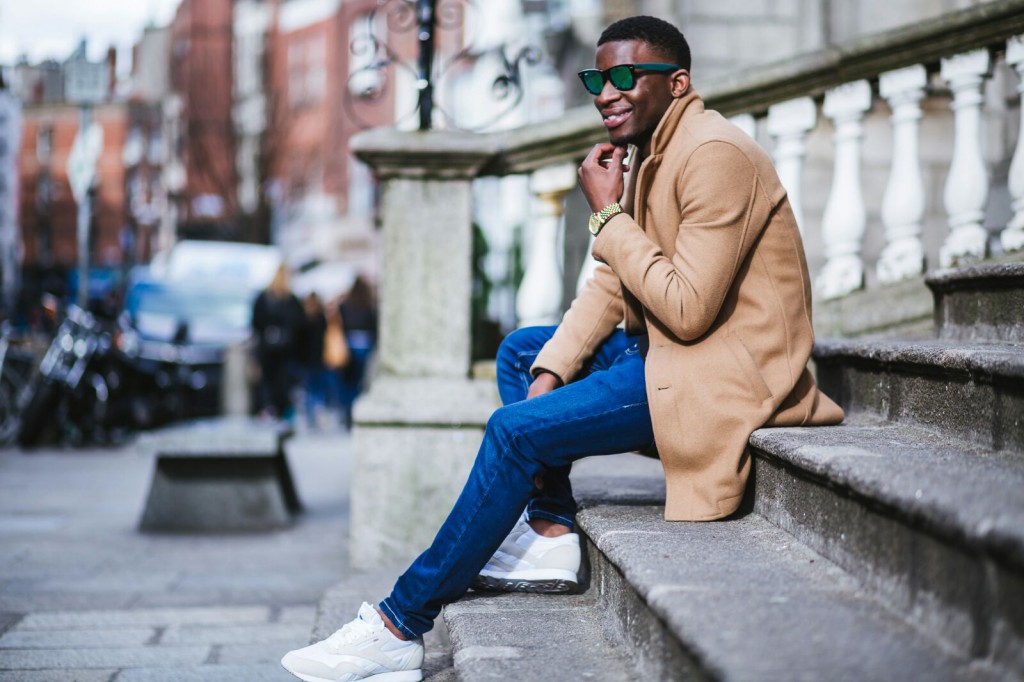 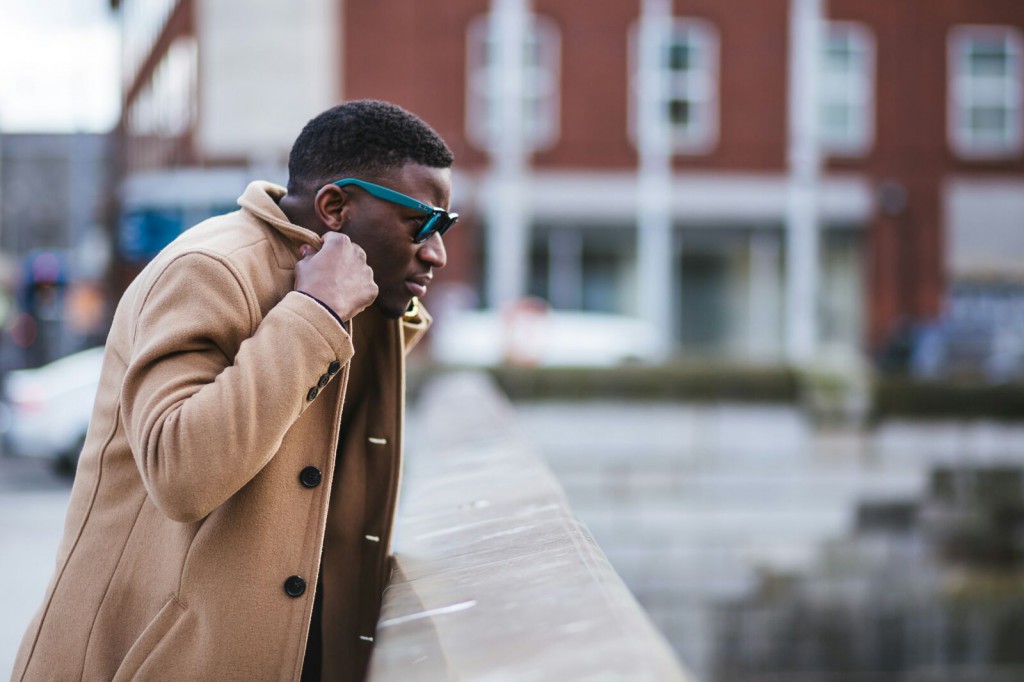 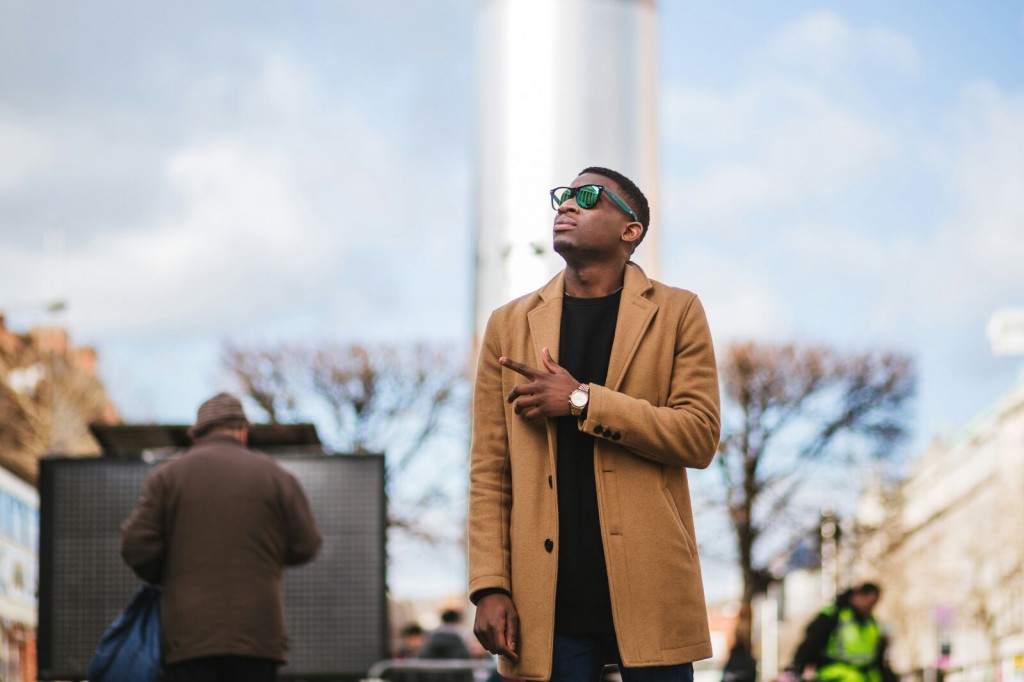 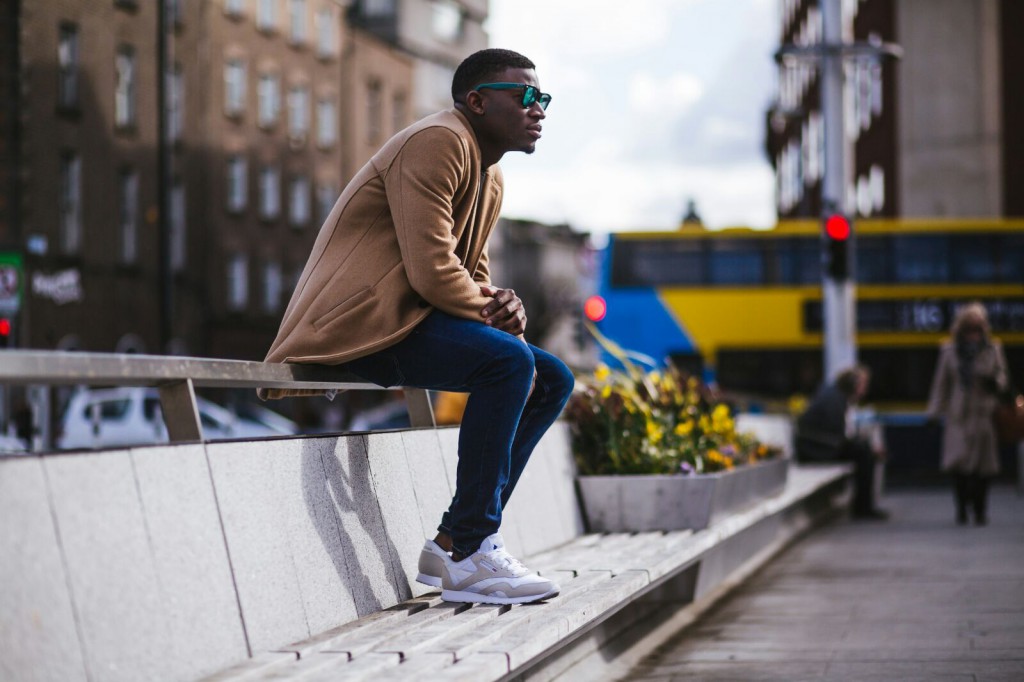 Thanks for dropping by again guys 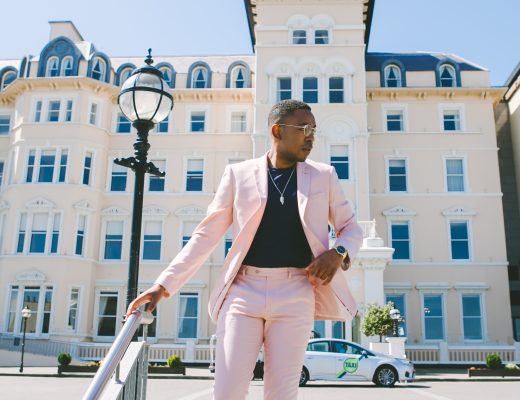 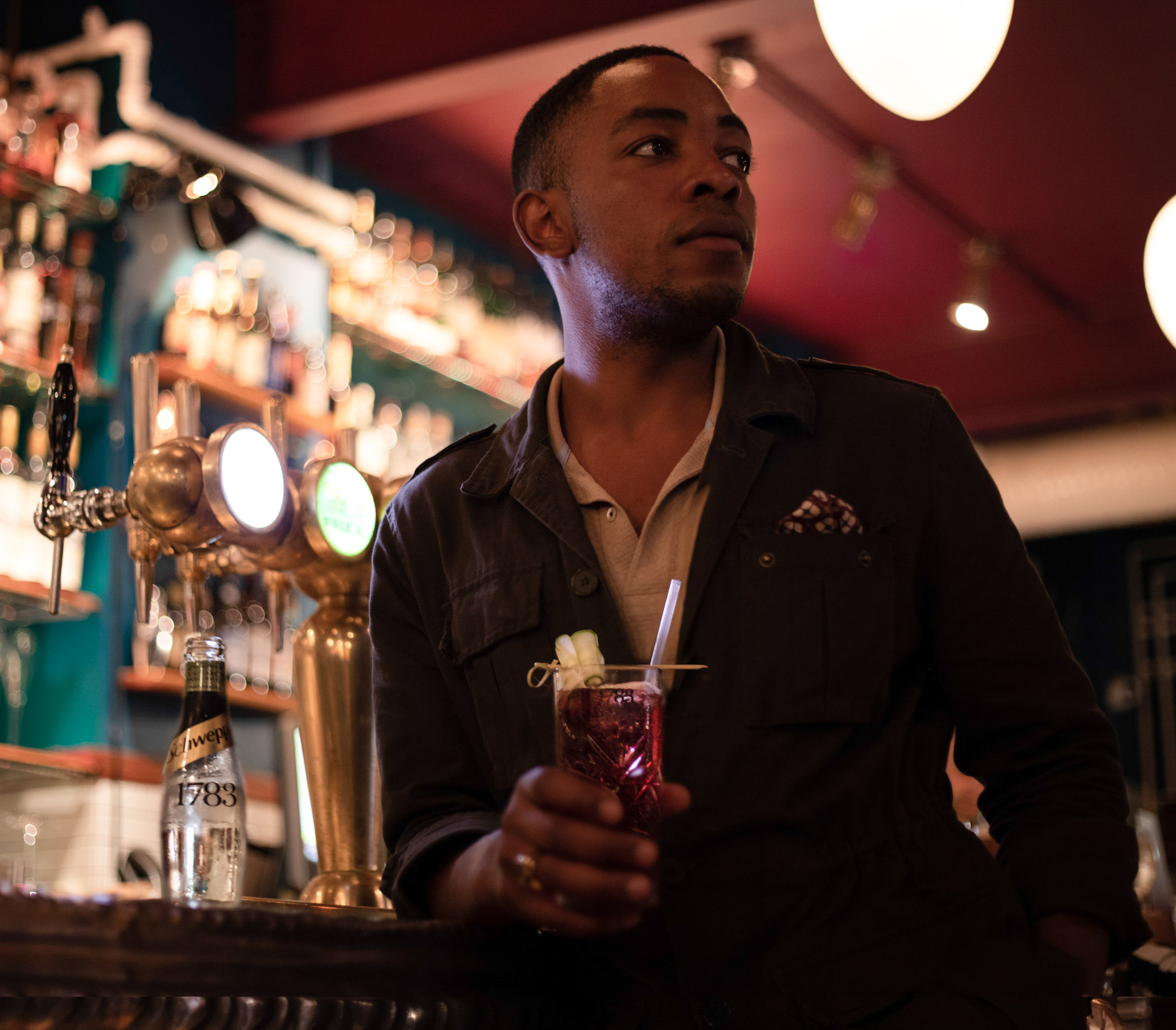