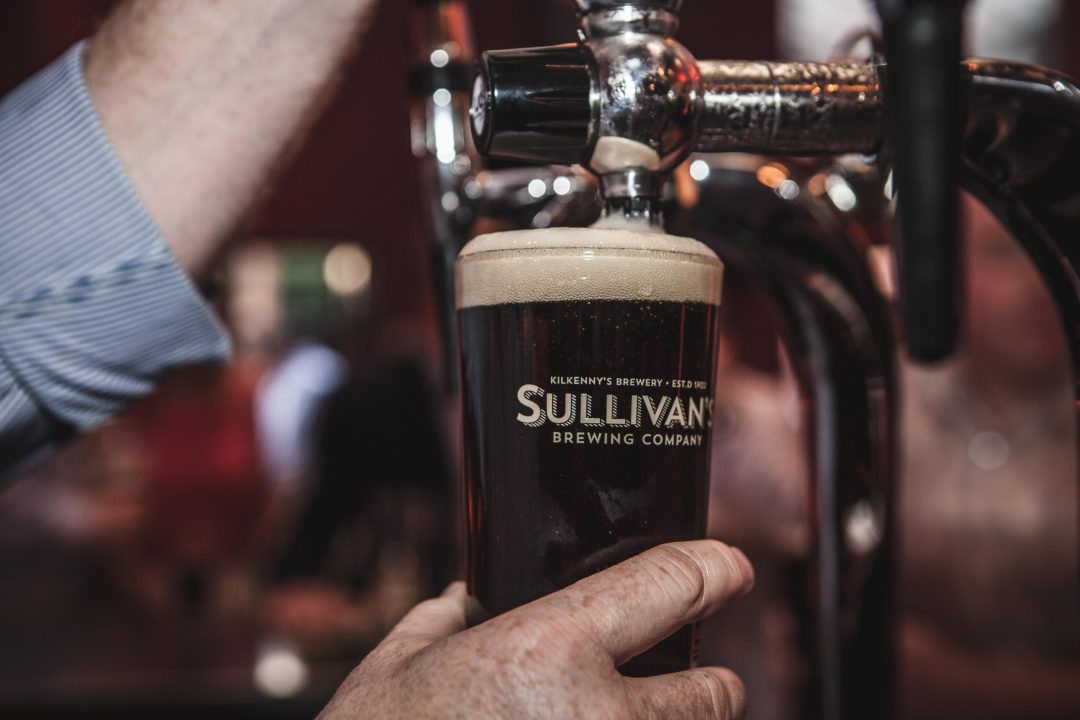 The revival of Sullivan’s beer after 100 years.

On Tuesday 30th of August I was privileged to receive an invite to attend the launch of Sullivan’s Brewing Company at their new Taproom, visitor center and microbrewery located in the heart of the beautiful renowned brewing town that is Kilkenny. We set off from Dublin on Tuesday with the great Burrell PR team. On arrival in Kilkenny we checked into the four star River Court Hotel. Check out the pictures below of our stunning room with balcony views of the River Nore and Kilkenny castle. 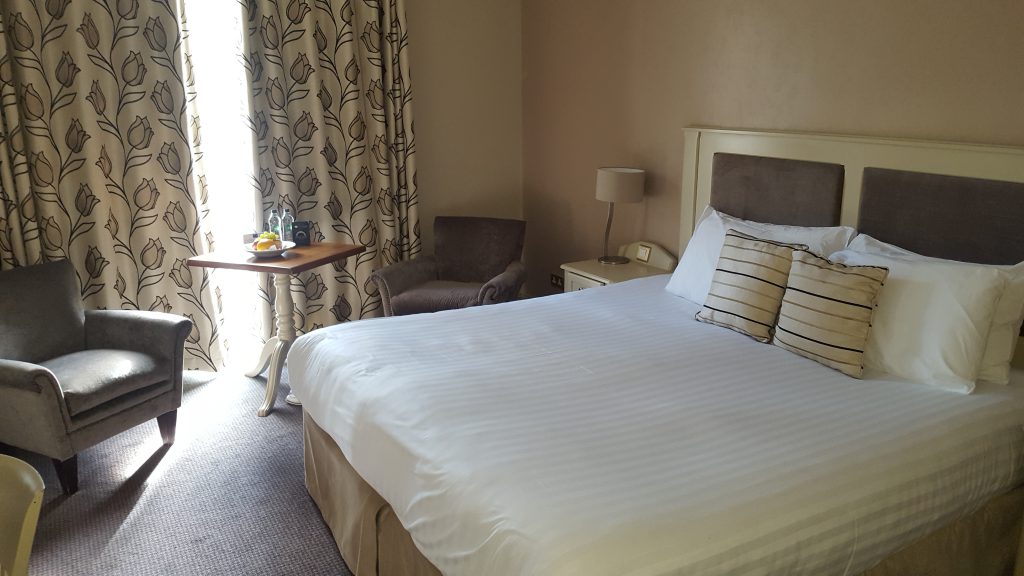 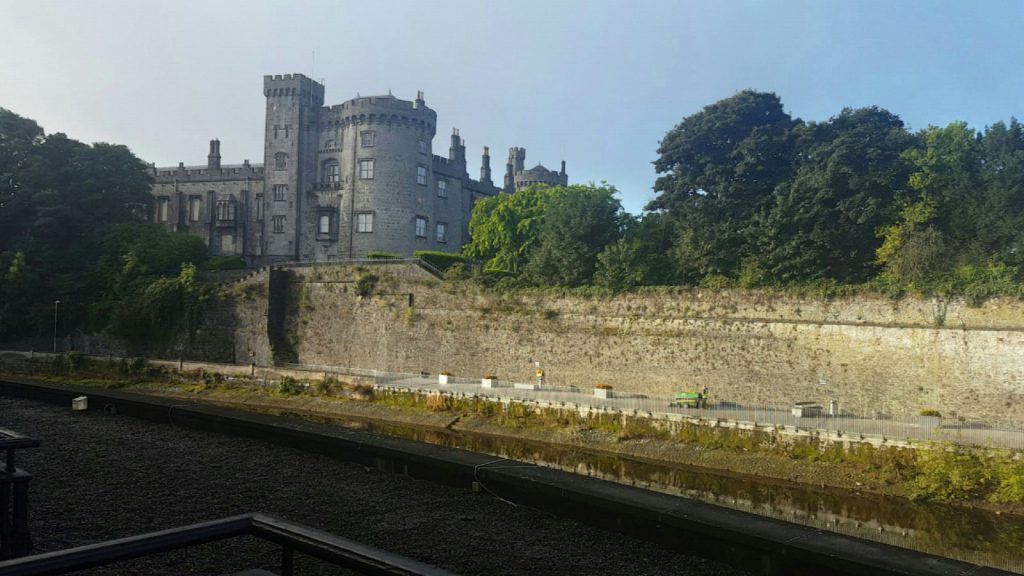 With a quick shower and outfit change we made our way to Sullivan’s. I went for a comfortable summer casual classy look. I pieced my Louis Copeland hounds-tooth check Blazer ,with a shirt from Massimo Dutti, Asos pants and Kurt Geiger loafers. 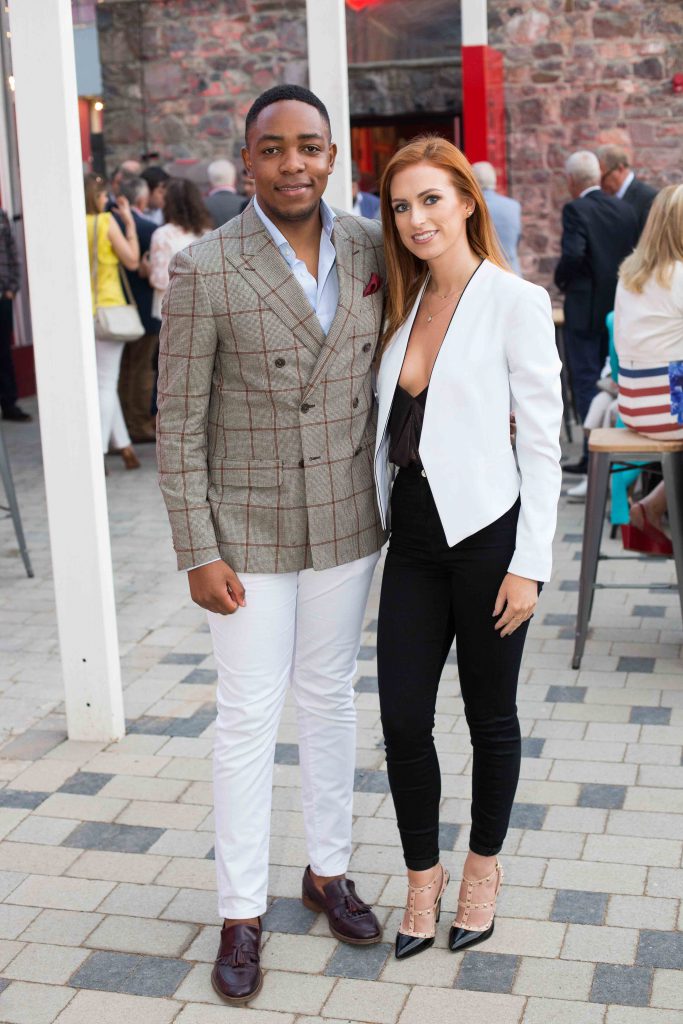 Myself and my girlfriend Jade at launch of Sullivans Brewing Co. in Kilkenny

Greeted by Alan Quane (CEO) he started the evening off with an interesting historic talk about the history of the brewery. 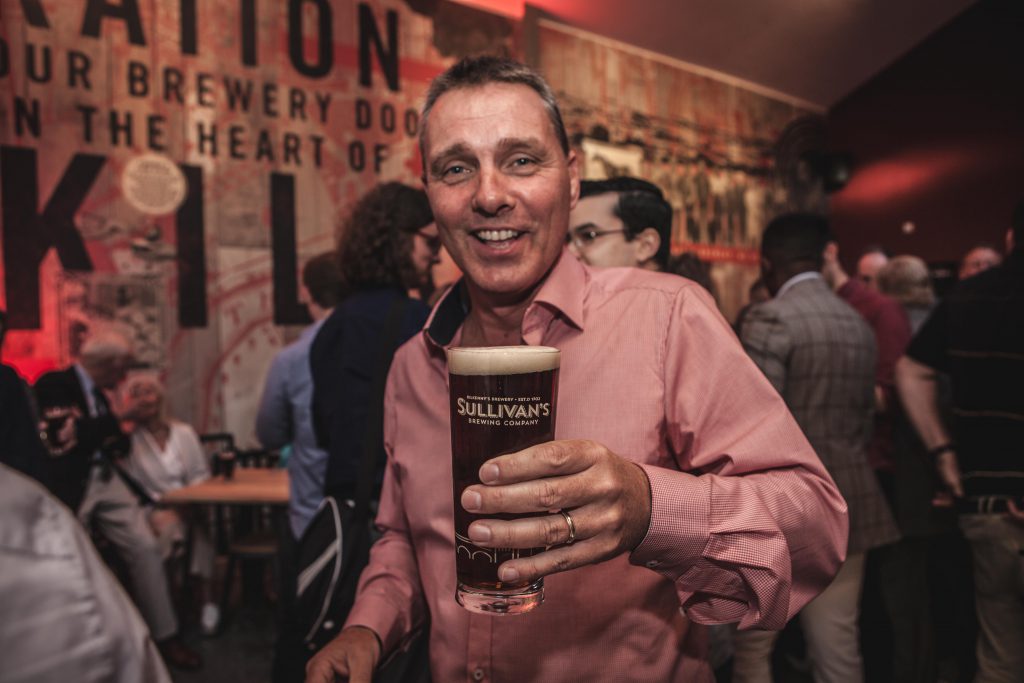 The Sullivan’s family tradition of brewing stems back to 1702 when they opened doors on James st. Kilkenny becoming the county’s first commercial brewery. A member of the Sullivan family made a bet and sadly lost the entire business on a horse race in 1918. The renowned Smithwick’s family who were close to the Sullivan’s subsequently rescued the workforce and subsumed operations into their own brewery. Smithwick’s was bought by Guiness (now Diageo) in 1965 but moved the brewery to St.James’ gate in Dublin leaving no commercial brewery in Kilkenny for the first time in 800 years! 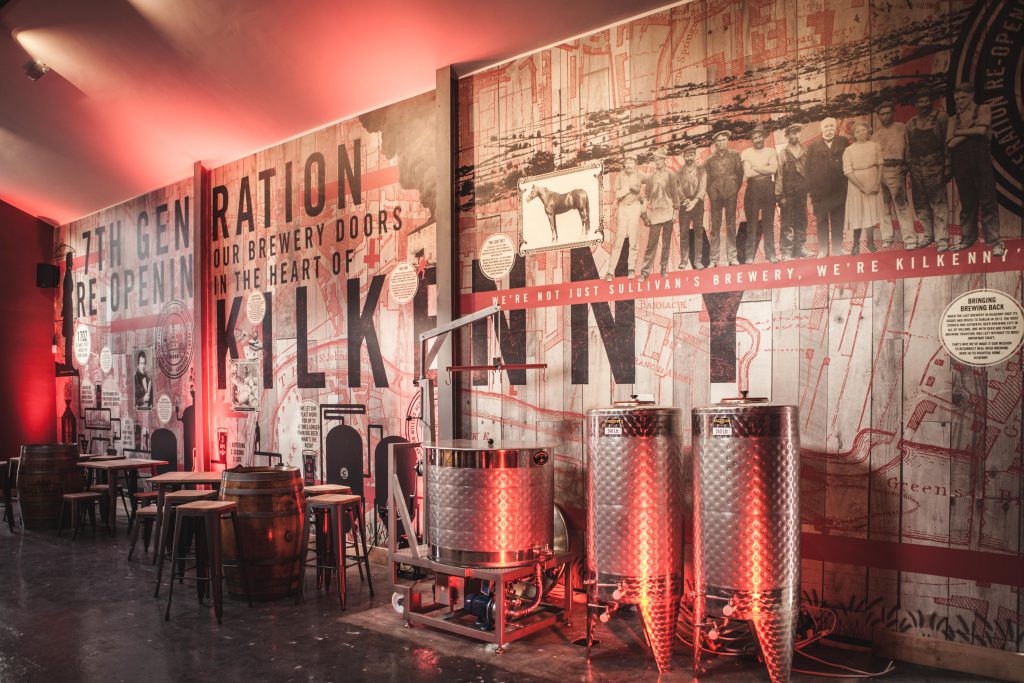 With great pride in 2016 the Smithwick family have relaunched the Sullivan brand. “We’ve made it our mission to resurrect the lost art of real Irish brewing in it’s rightful home- Kilkenny”- exclaimed Paul Smithwick, now chairman of Sullivan’s Brewing Company. 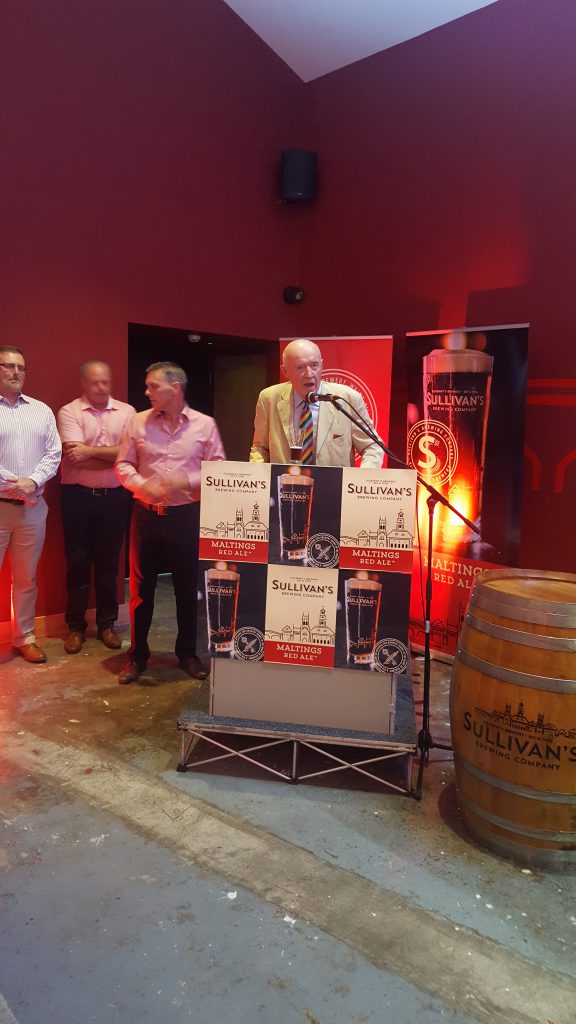 Paul Smithwick talking about the brand

Meanwhile we were kindly served some of the first beer from the revived Sullivan’s brew co while Master Brewer, Ian Hamilton gave a talk on how this fantastic Ale is brewed and the secrets to its quality. Alan is the real life Wikipedia for brewing and beers. His knowledge was immense. Brewing for 35 years in Ireland, UK and Africa he is considered to be one of Ireland’s most experienced brewers. The Maltings Red Ale was refreshingly balanced with the malt flavour giving rich biscuit and gentle caramel notes to the ruby tinted Irish ale. 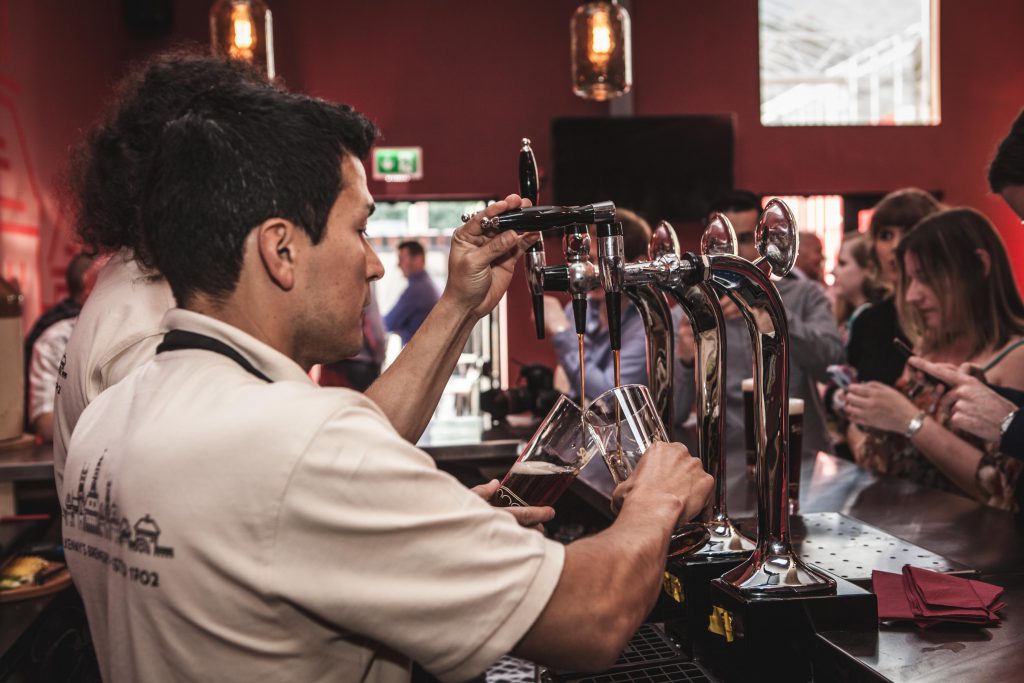 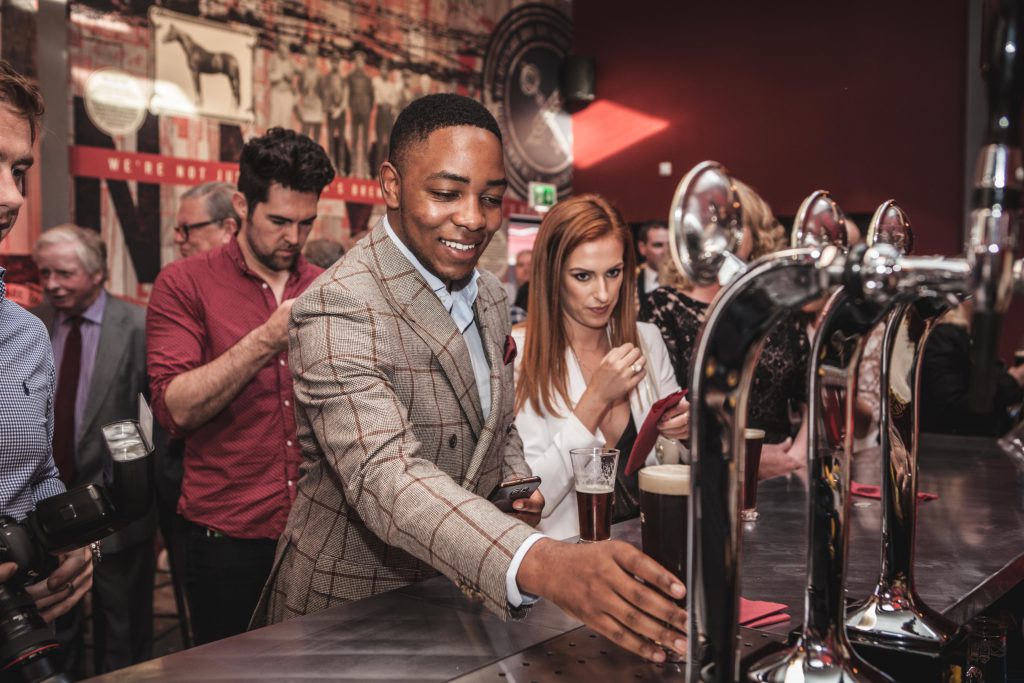 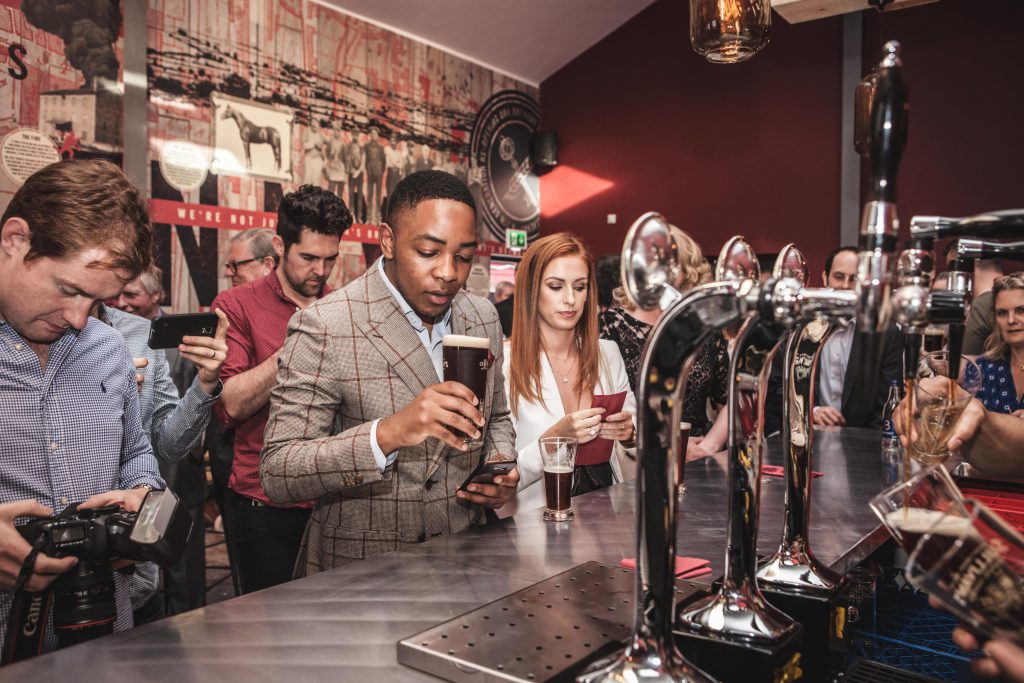 I learned a lot from the event and what i took from it was that when you have a great product and passion to make something a success then it will be. The team behind Sullivan’s beer certainly showed their passion and the product tasted great. We enjoyed a pint or two in the outdoor beer garden while we were served fresh pizzas from the open wood burning pizza oven. 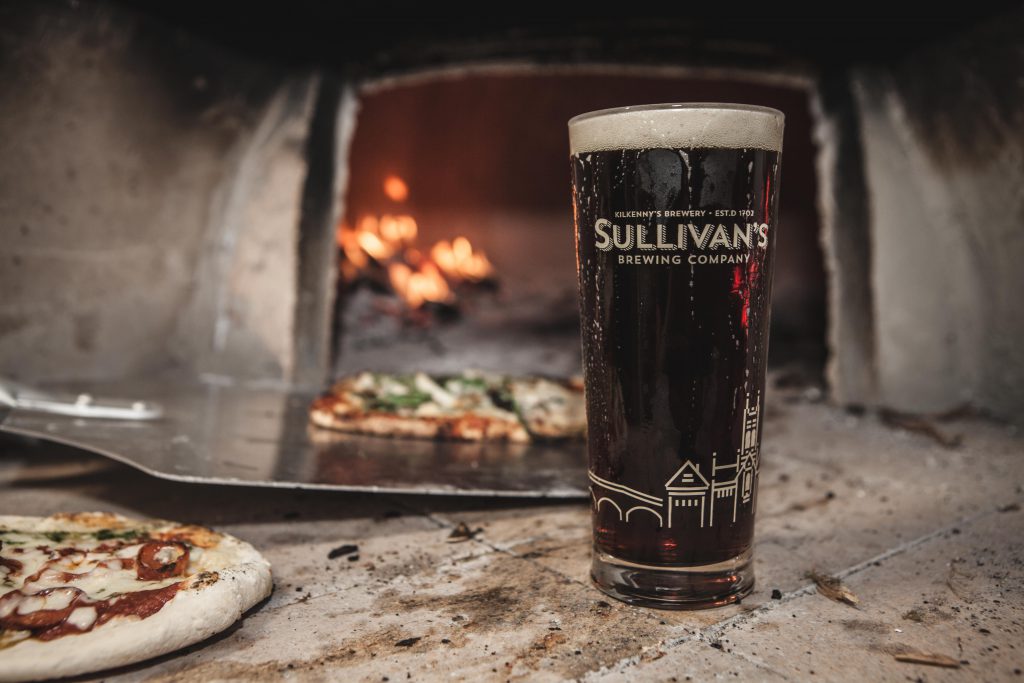 It was great to mingle with the great people who were in attendance such as the great Gay Byrne and his wife Kathleen, Paul Smithwick, Snapchat King James Kavanagh and Edward Smith. 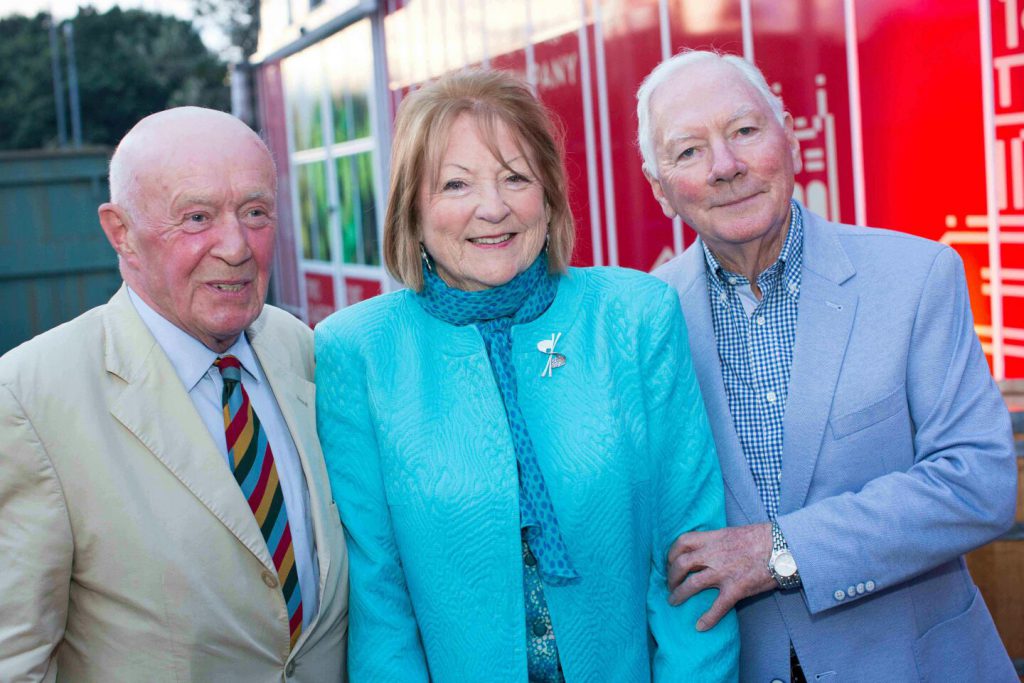 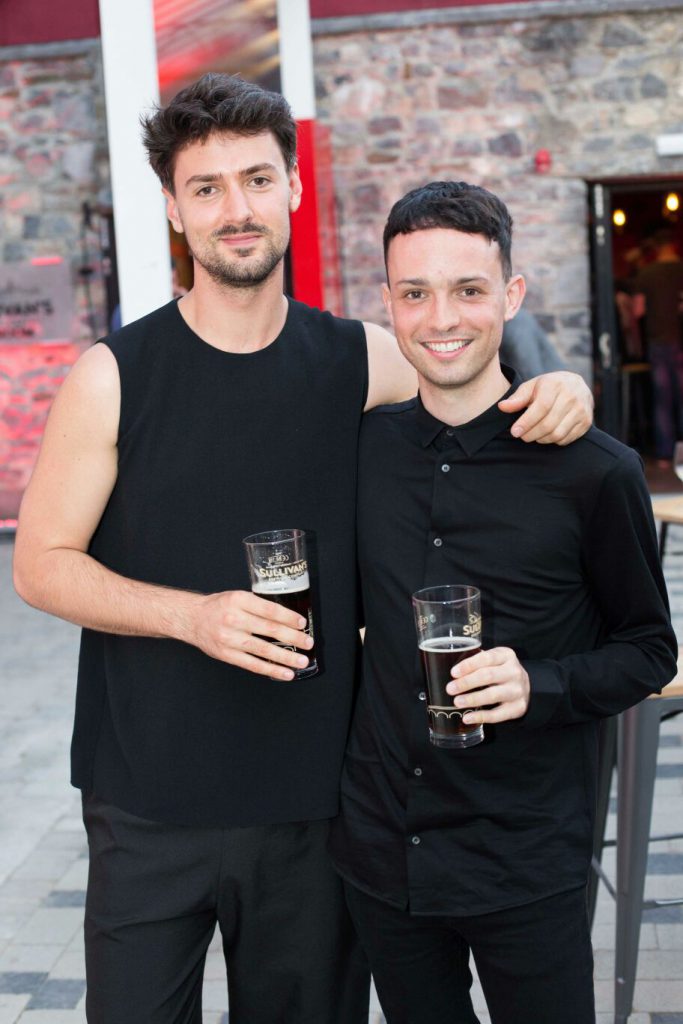 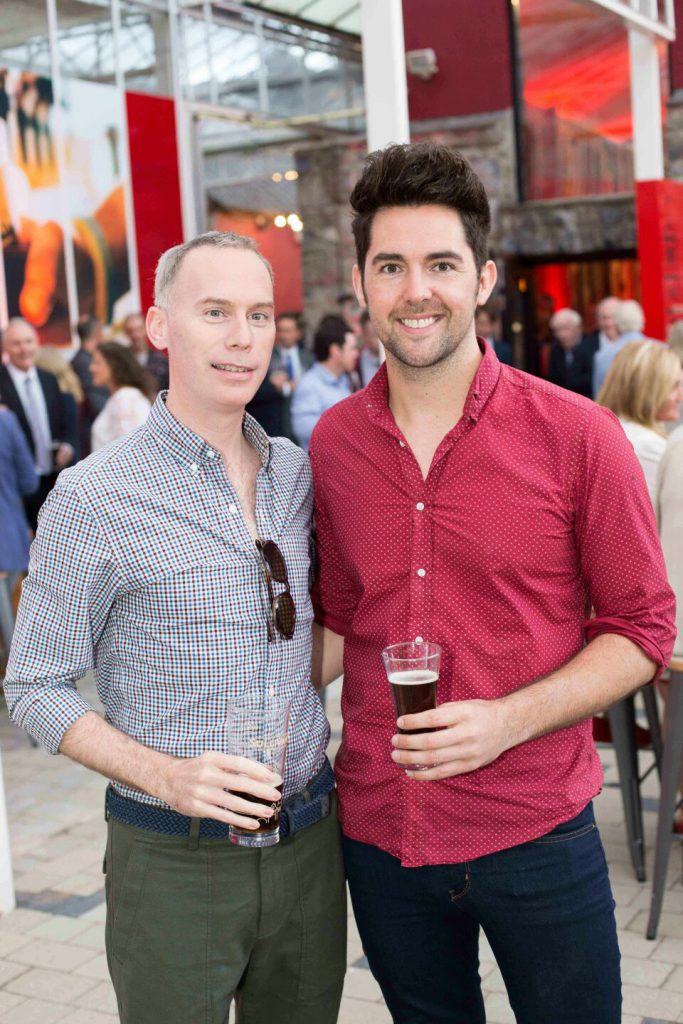 I hope you guys enjoy reading about the event as much as I enjoyed being in attendance. 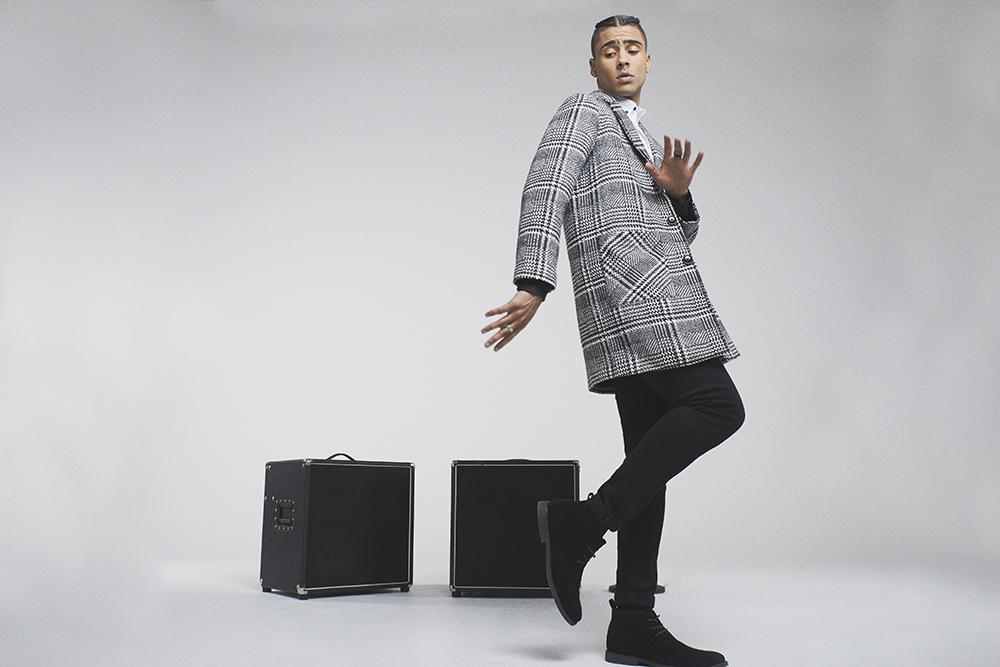 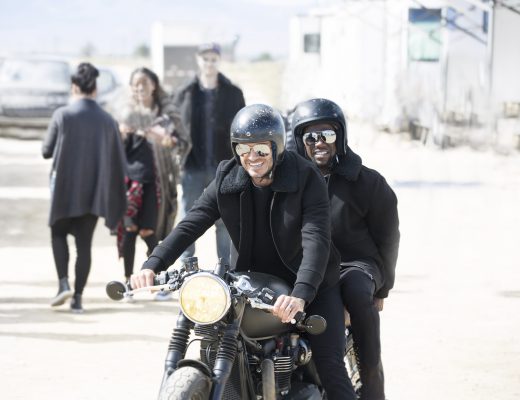 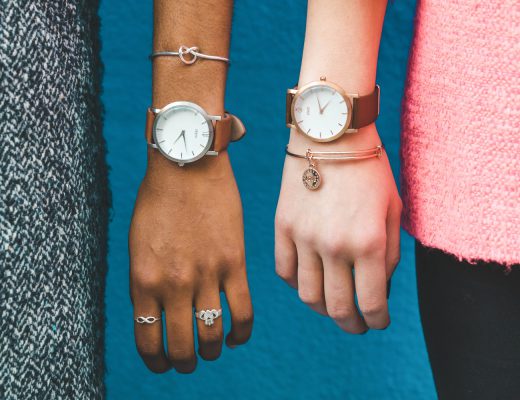 Stem Watches- Saving the planet one watch at a time