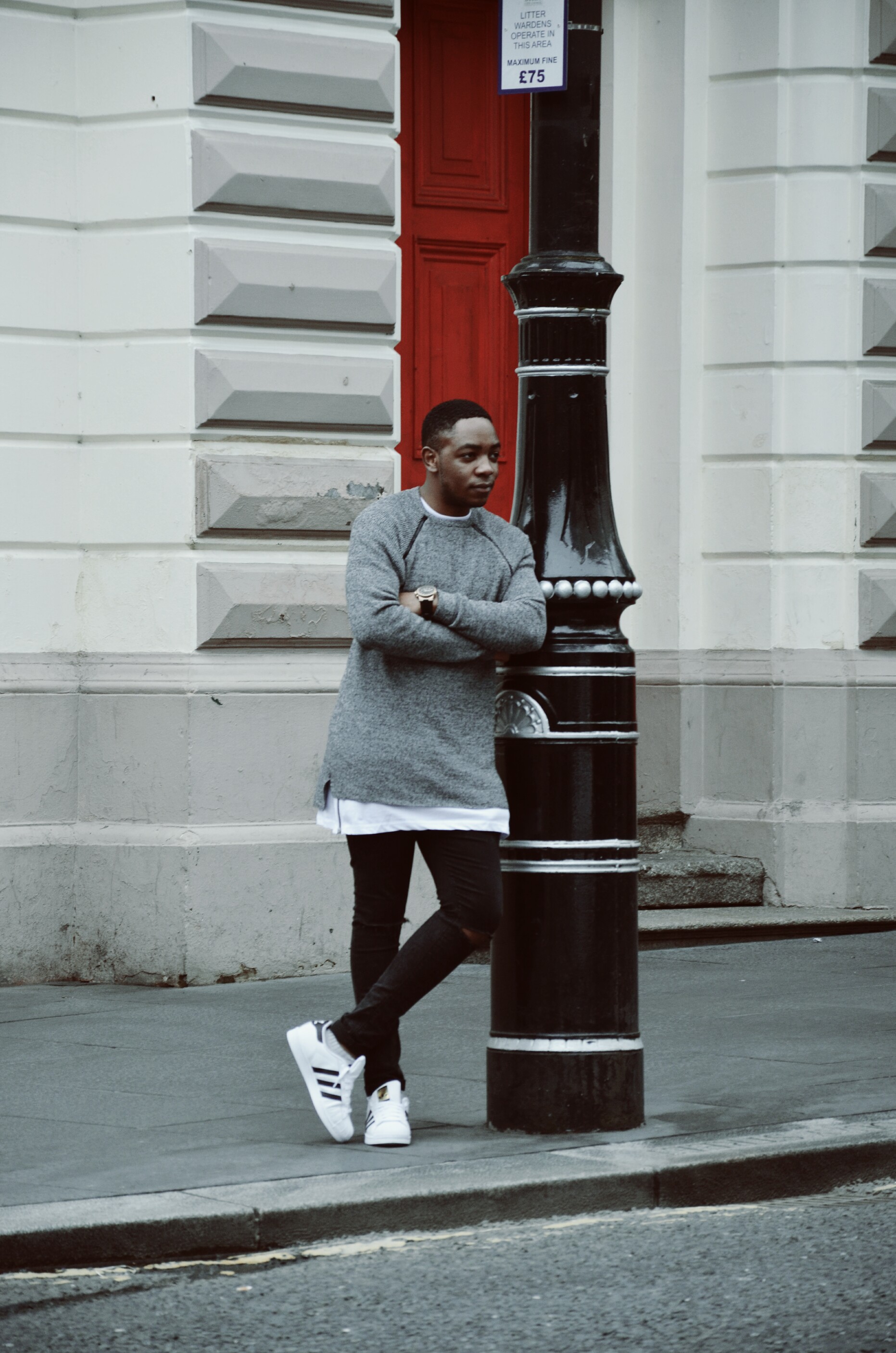 A brand and sneaker fraught with nostalgia, last year saw the return of the Adidas Superstars. As they became a part of the urban culture and a must-have have fashion piece for the younger generation among us! 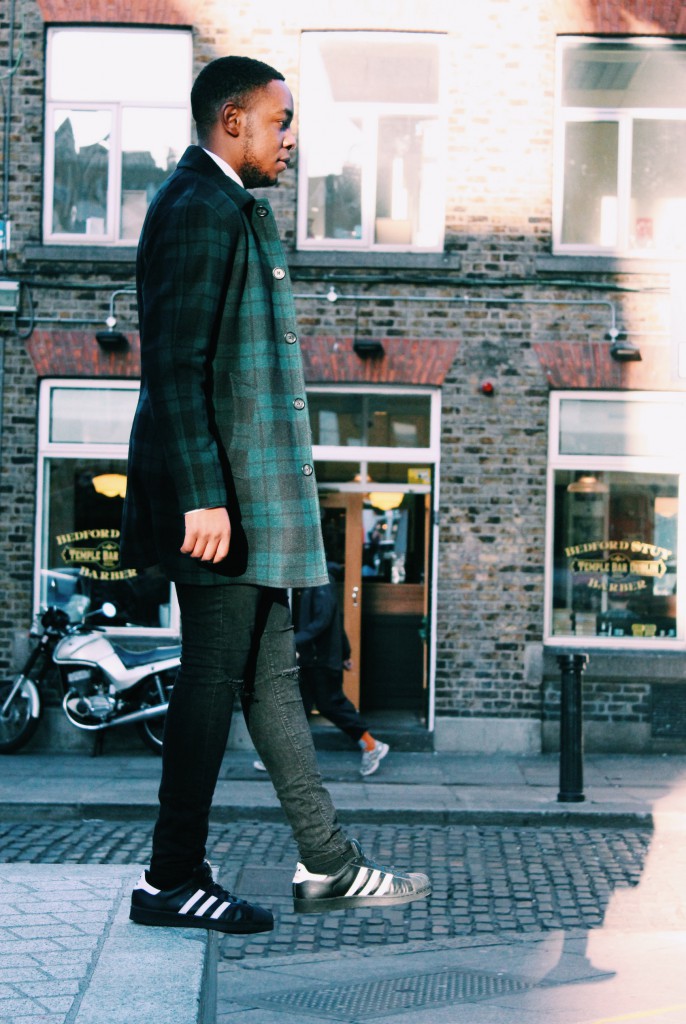 I remember owning a pair of these cools kicks when I was a kid and I thought I was the shit until a couple of years later the kicks slowly lost their cool vibe! Walking on the streets on Dublin I can say I will bump into more than a 100 people wearing different variations of the Adidas Originals and they have become a major footwear staple piece in every ones wardrobe.

However, what some don’t know is that these kicks though they have become popular again due to to major celebrity endorsements and Pharrell Williams reinventing them in his 50 distinctive multi coloured collection of the Adidas superstars, these cool kicks have been around since the  80s. The real OGs who made these kicks cool back then were Run DMC. Run DMC released their famous love song to the sneaker, “My Adidas“, in 1986. Not long after, Adidas and Run DMC signed the first deal between a hip hop artist group and a major corporation, with a Run DMC-endorsed line of Adidas wear following not after.

Unfortunately like anything the sneakers had a good run and they became unpopular a decade and half later but in 2005 they were reinvented and brought back as part of the Adidas Originals collection. They didn’t really make an impact though , however with the rise of Social media icons and Celebrity endorsements in the past 2-3 years they were given a second life and are now everywhere!  So I decided I would show you guys how I styled the pairs I have, the black and white variations. 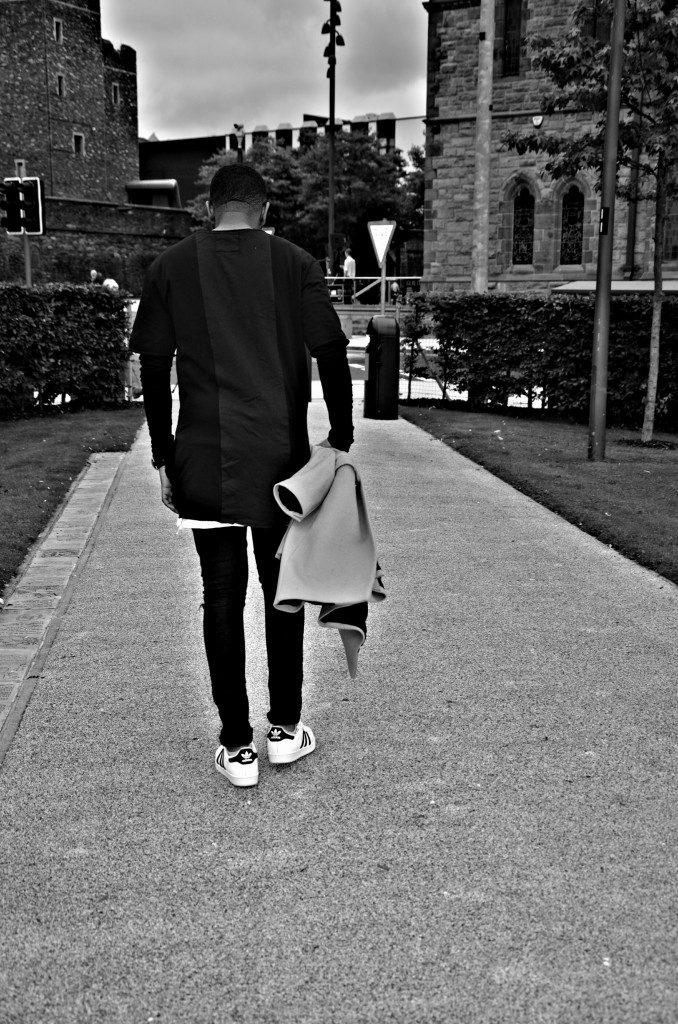 It’s hard to overstate the importance of the Adidas Superstar to streetwear culture and, obviously by extension, hip hop. These kicks are so comfy and versatile. They go with almost anything should it be a jacket, jumper or a coat. Their versatility has seen them be a part of almost everyone’s wardrobe. Check out how I incorporated them into my wardrobe below 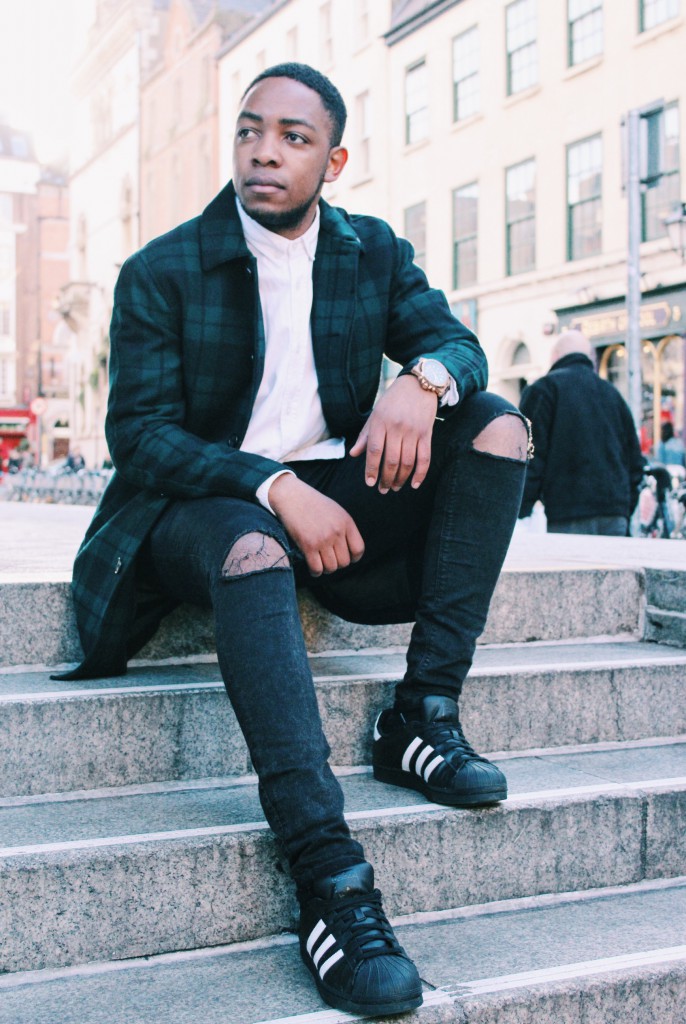 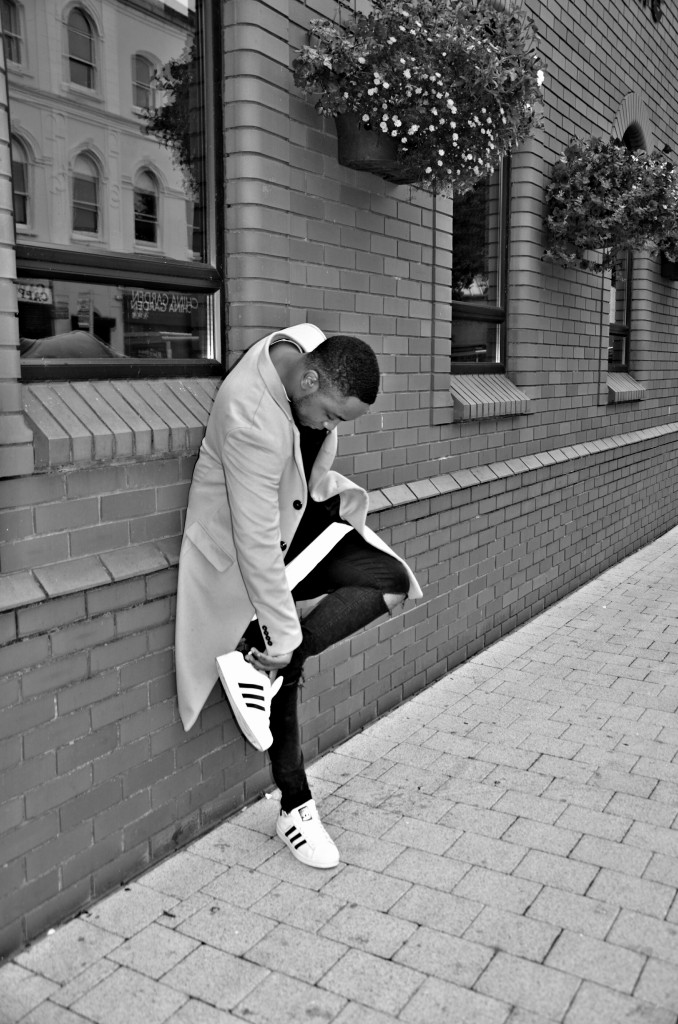 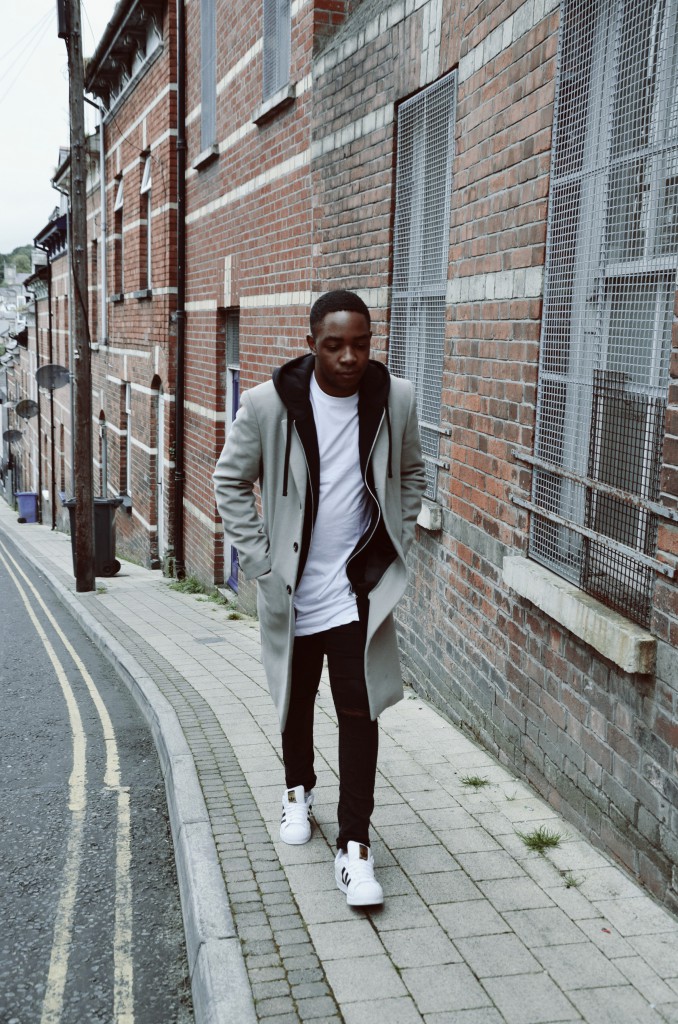 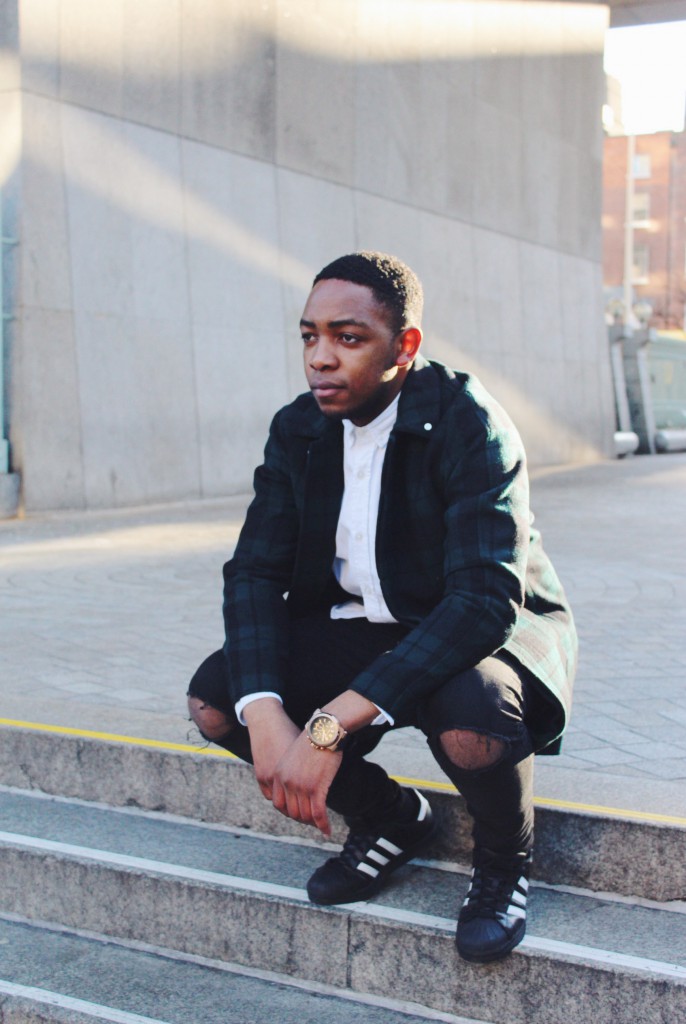 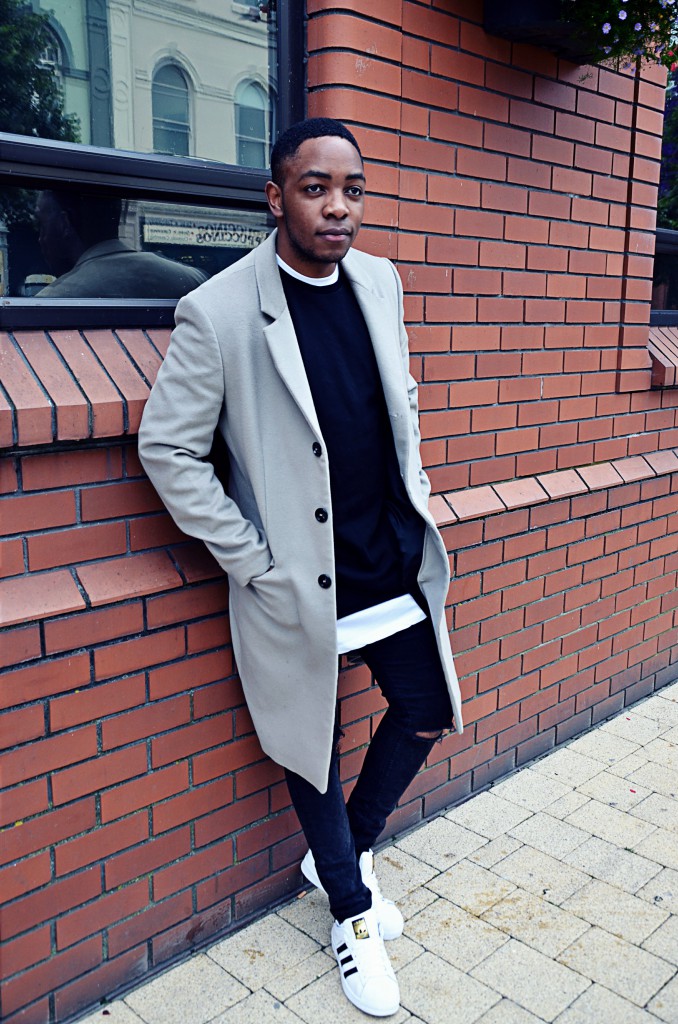 Thanks for dropping by guys… 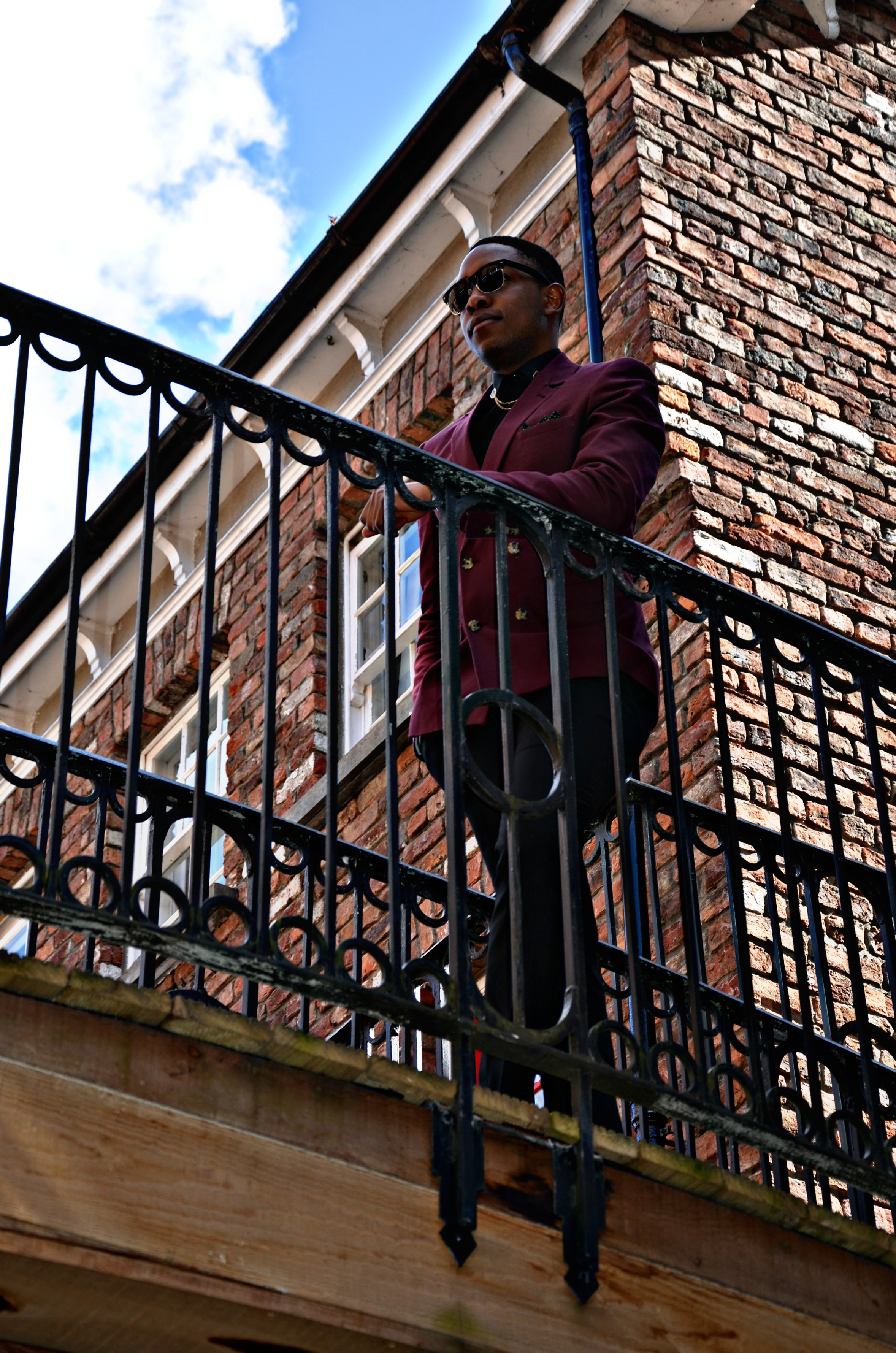 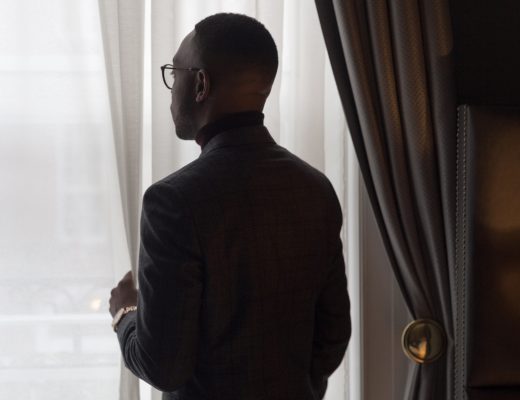 Time is but an illusion – The Turtleneck 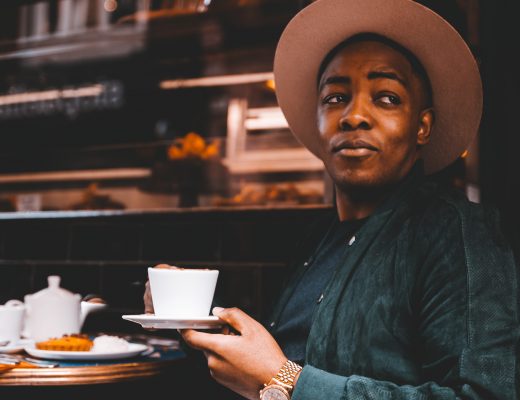