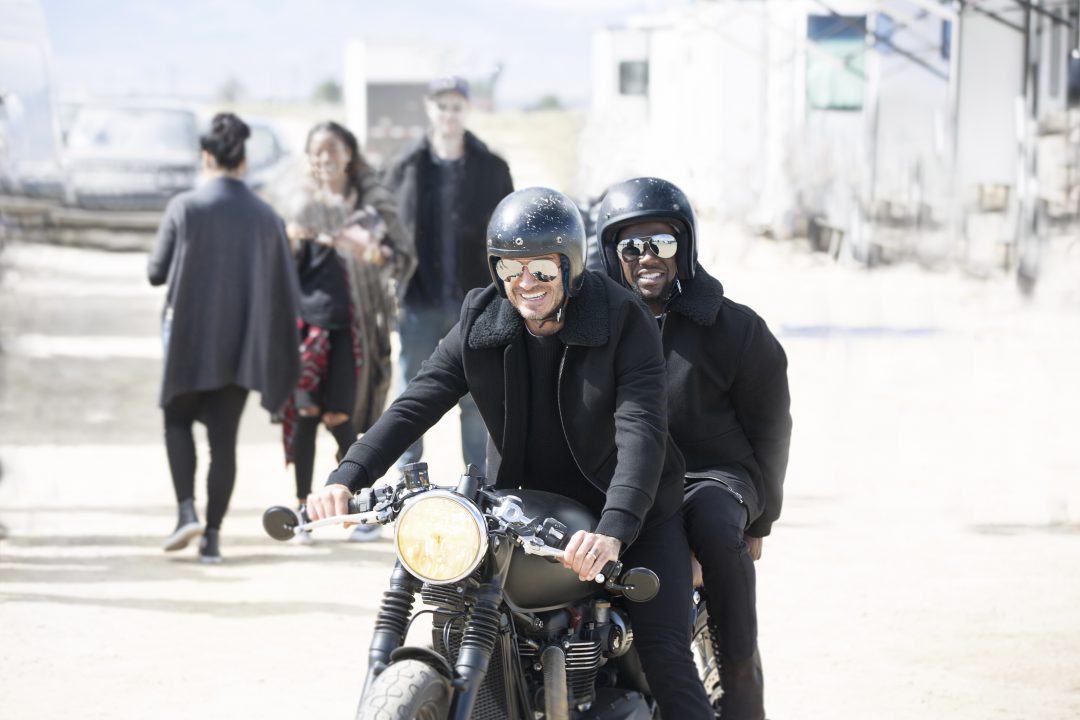 The King of comedy Kevin Hart and the great King of Fashion David Beckham have a done it again with a hilarious shoot of their collaboration with H&M for the Modern Essentials Collection  selected by David Beckham. 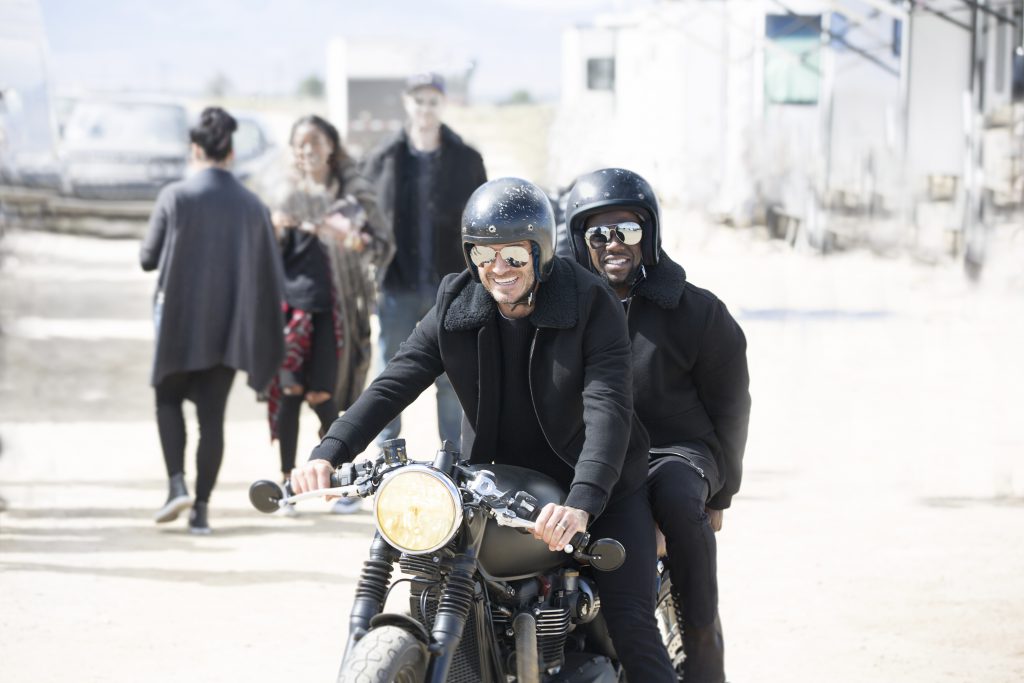 It picks up from the previous video which has Kevin preparing to star in a biopic film about David Beckham as David. Check out the first video below.

In the latest clip, Kevin and David go on a road trip to Vegas where Kevin will be playing David in a musical titled “I, Beckham” and the video shows the two still dressing identical, Kevin being his usual comical self and David still doubting his colleagues’ abilities.

The pieces that both are wearing are clean cut and show the modern aspect of these essential pieces. 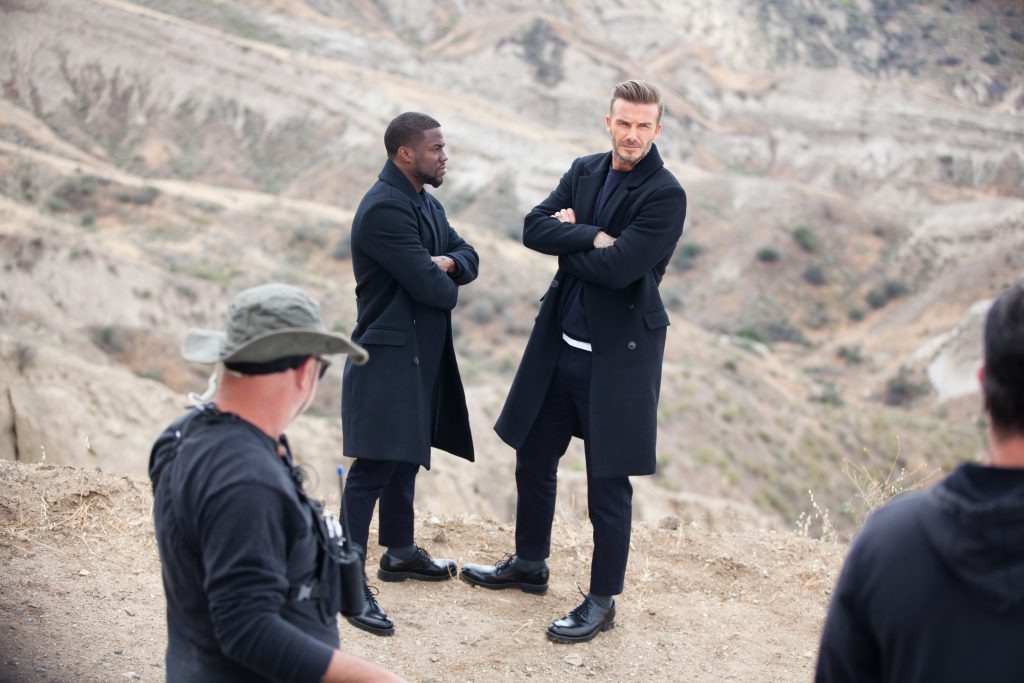 My favorites from the collection are definitely the shearling collar jacket and the classic overcoat. 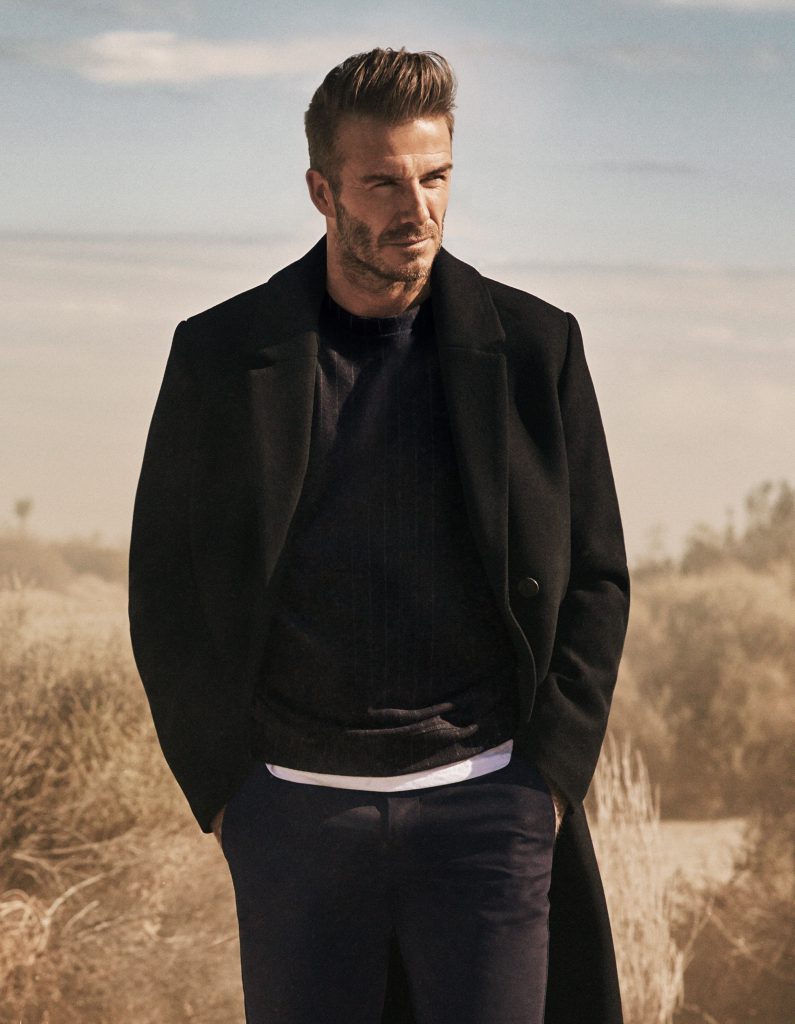 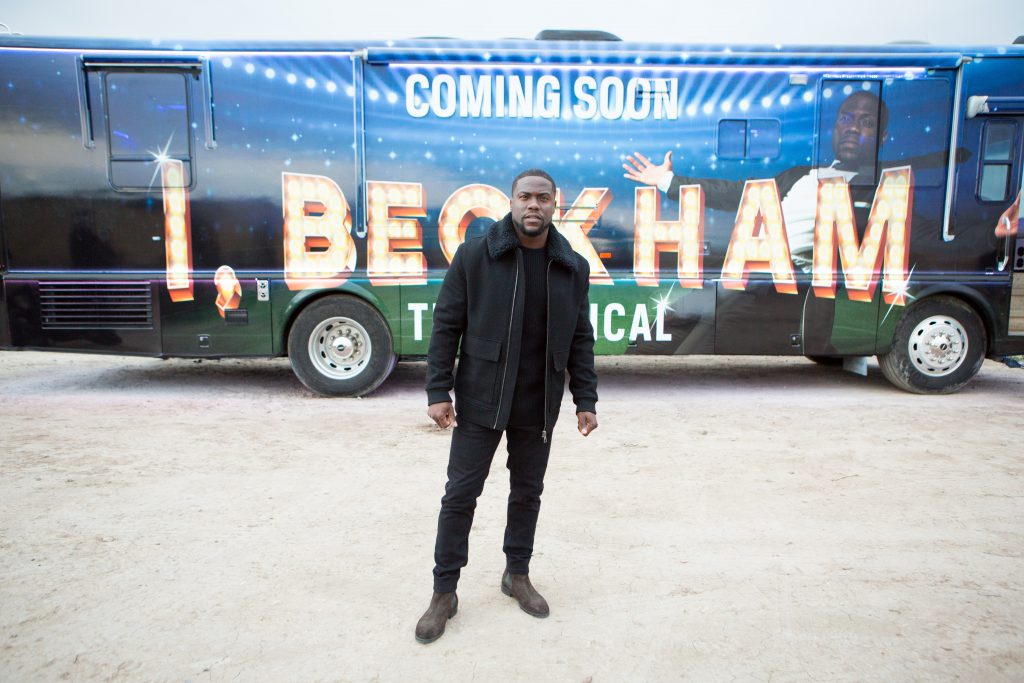 Check out more of the looks below. 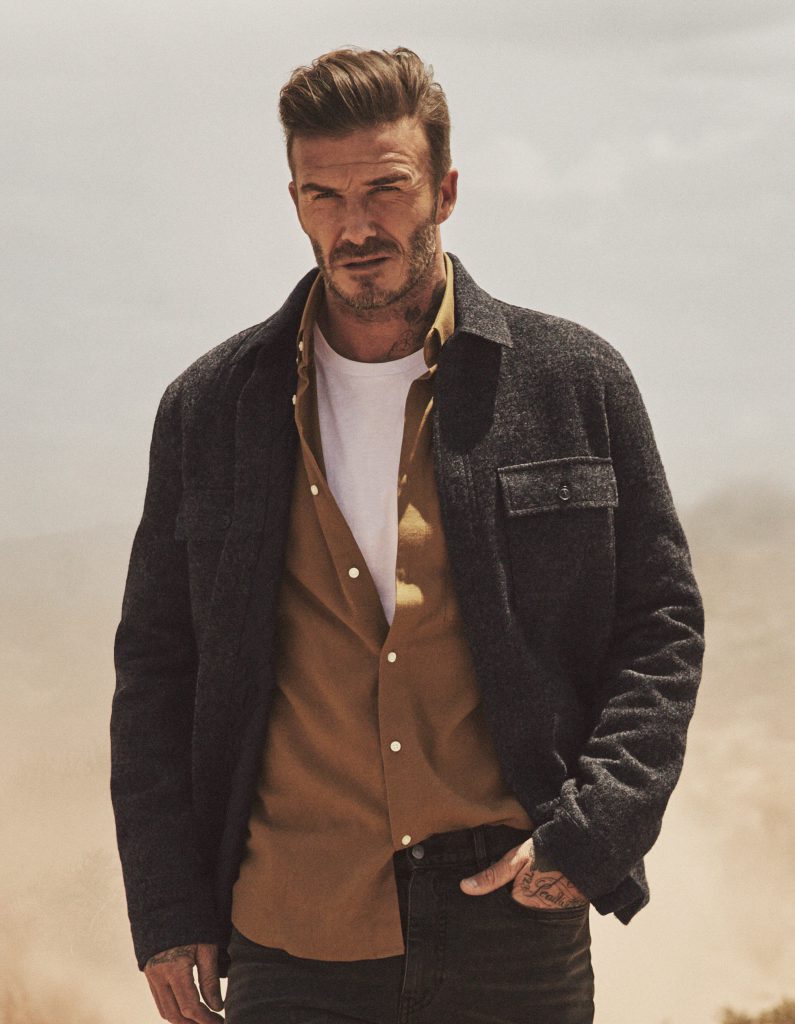 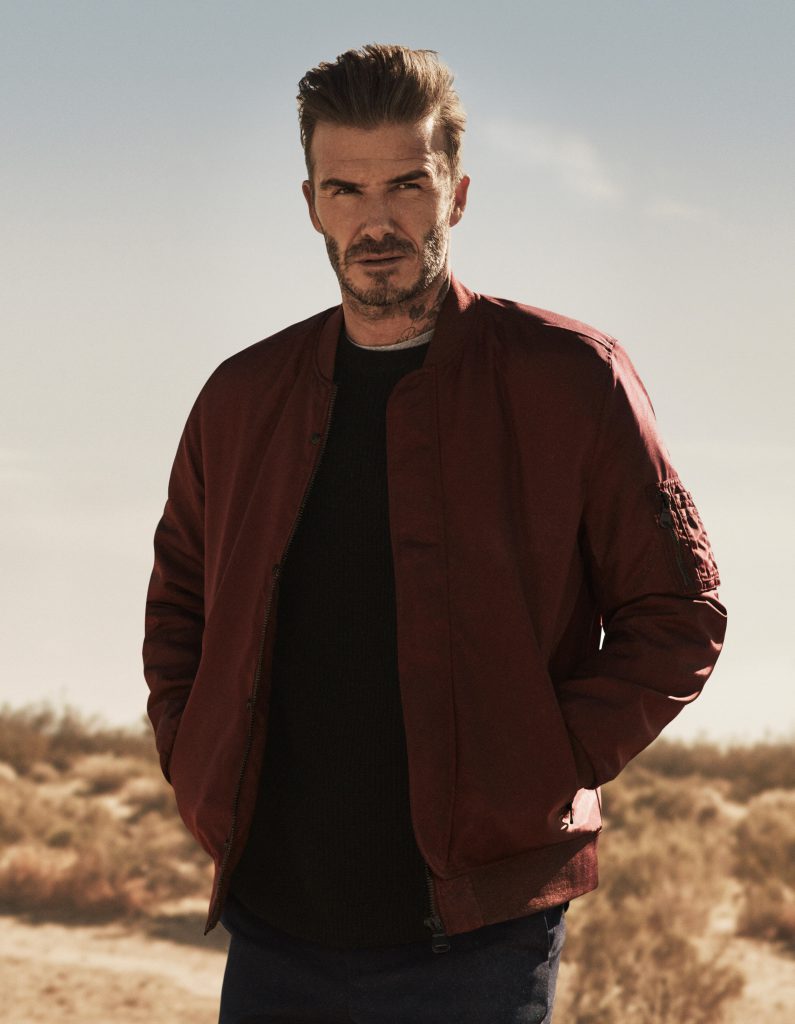 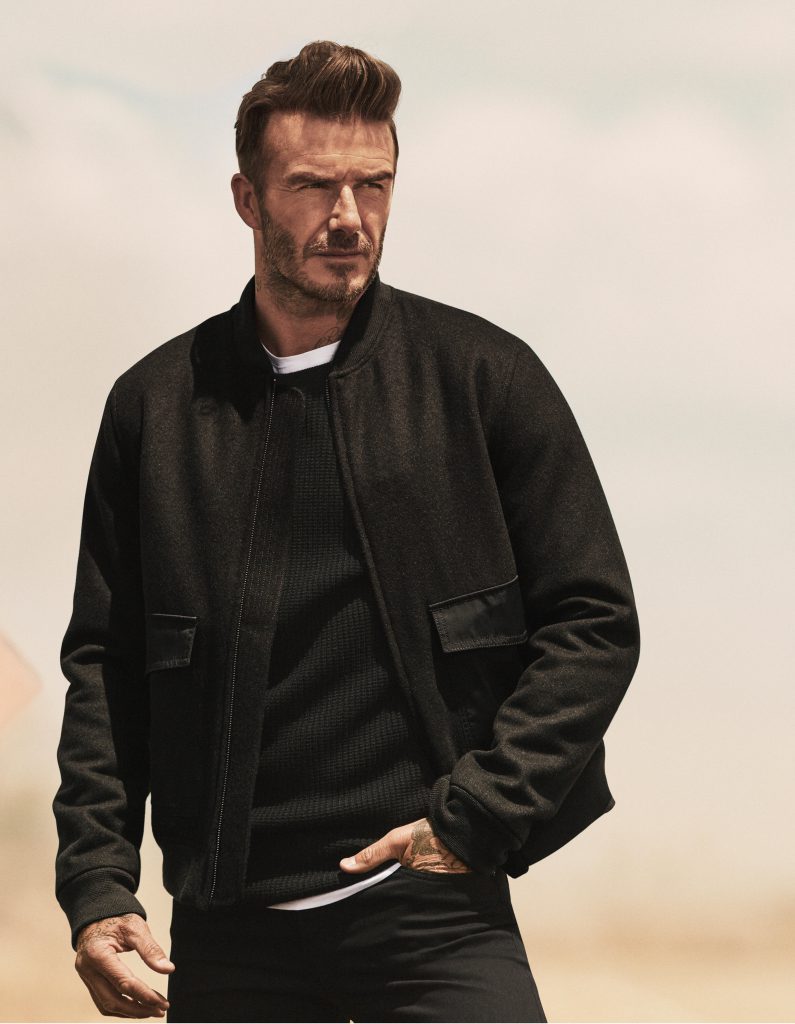 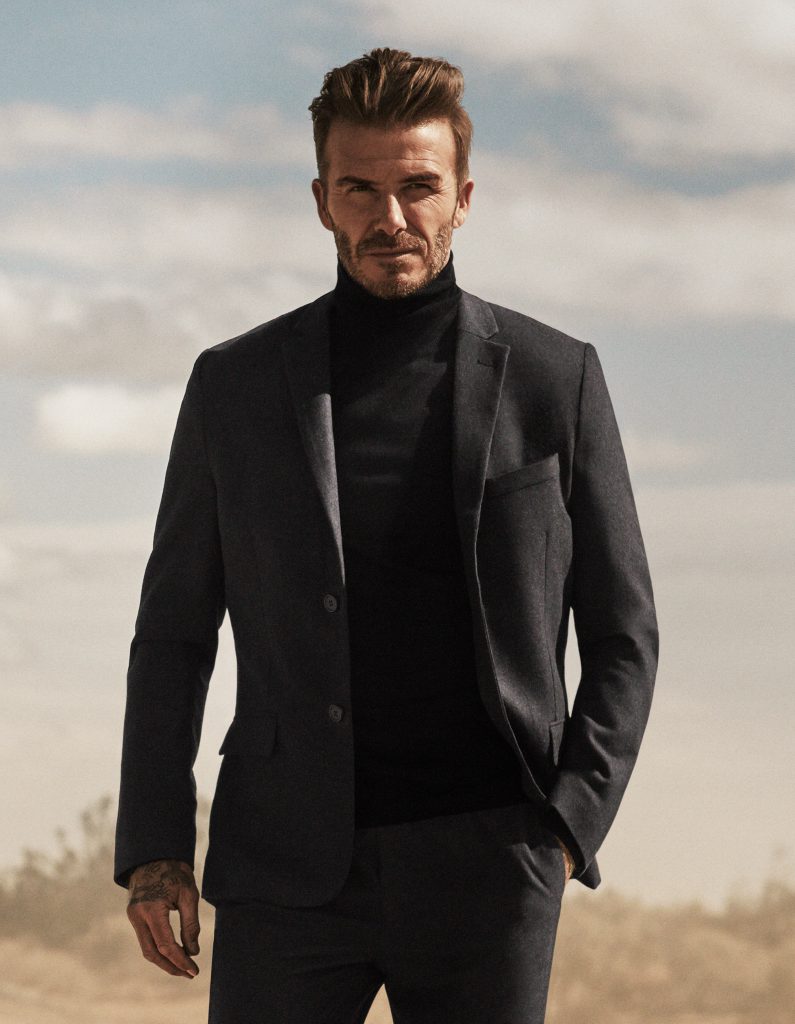 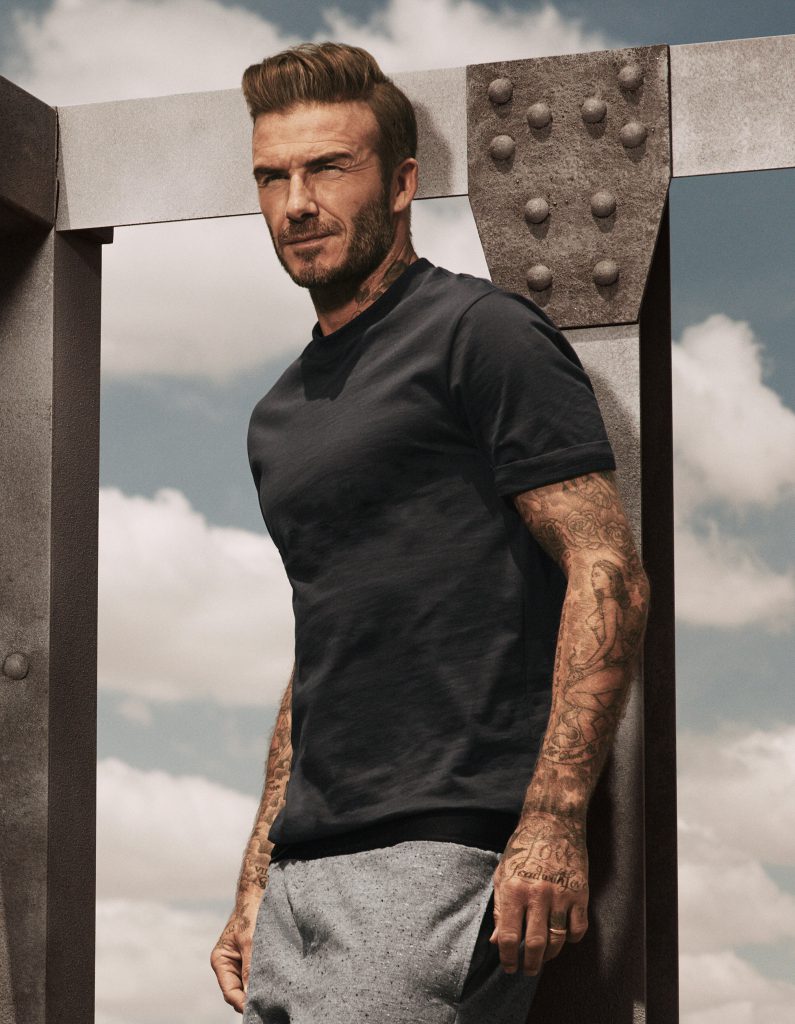 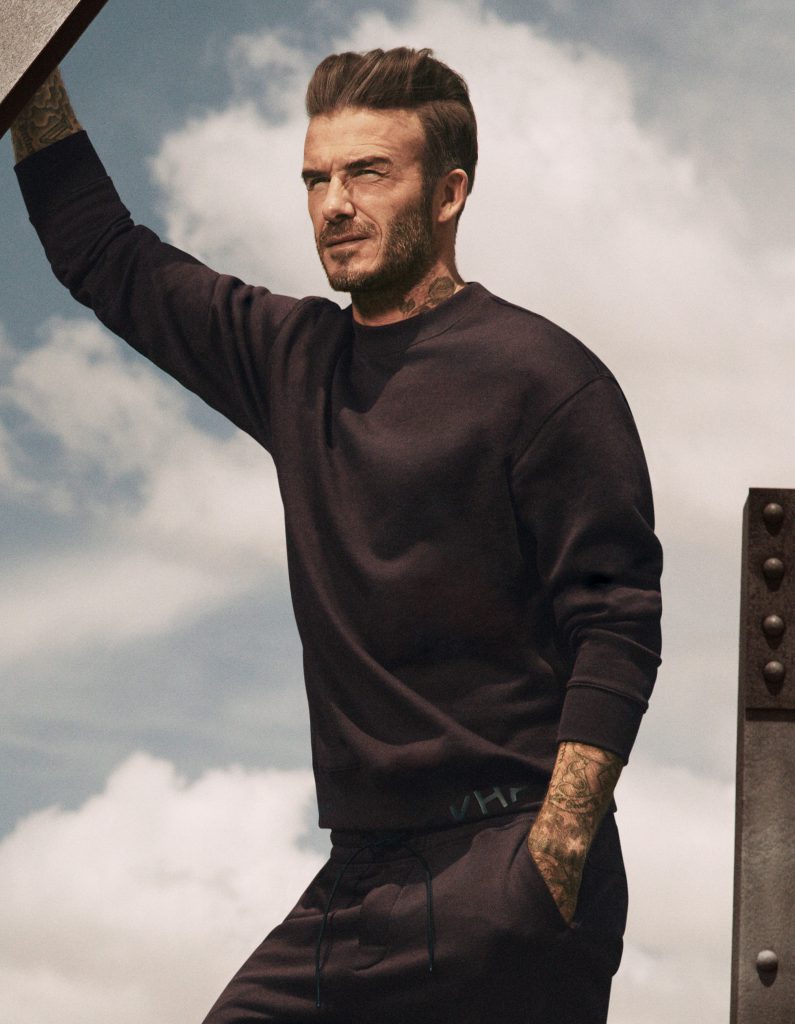 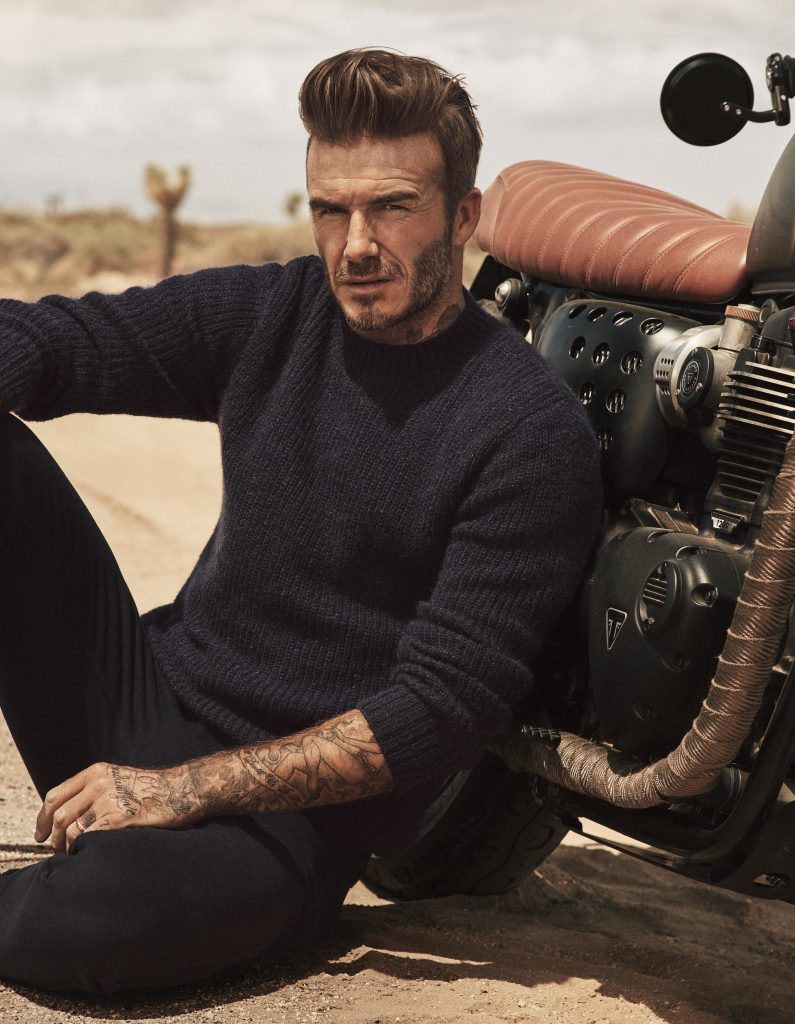 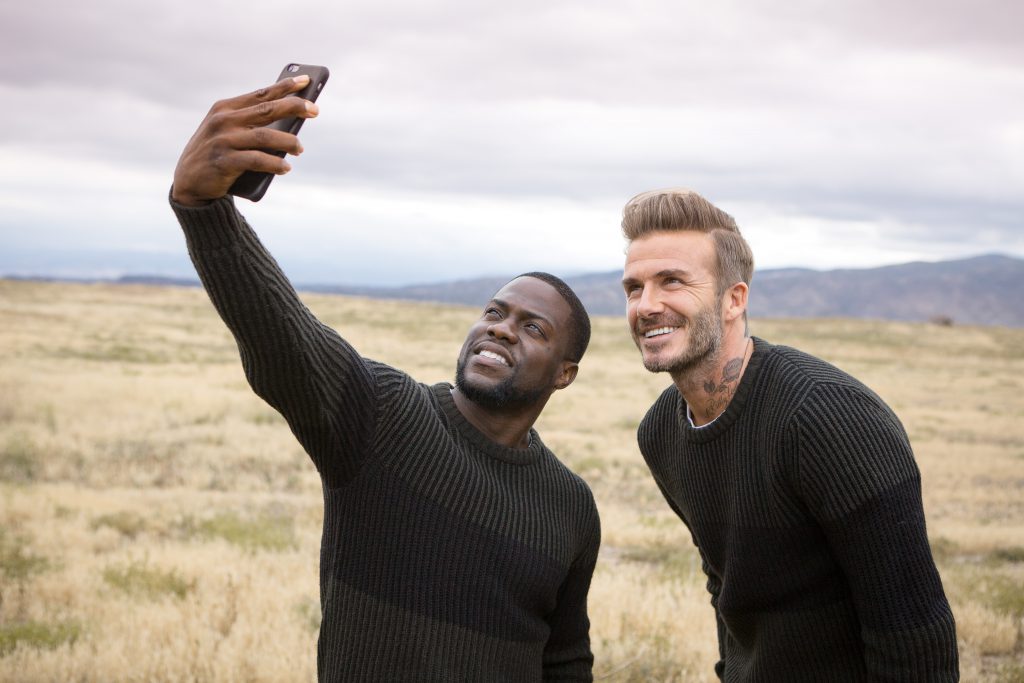 Be sure to keep your eyes peeled for the rest of the campaign with the stylish/ funny duo on the H&M site. 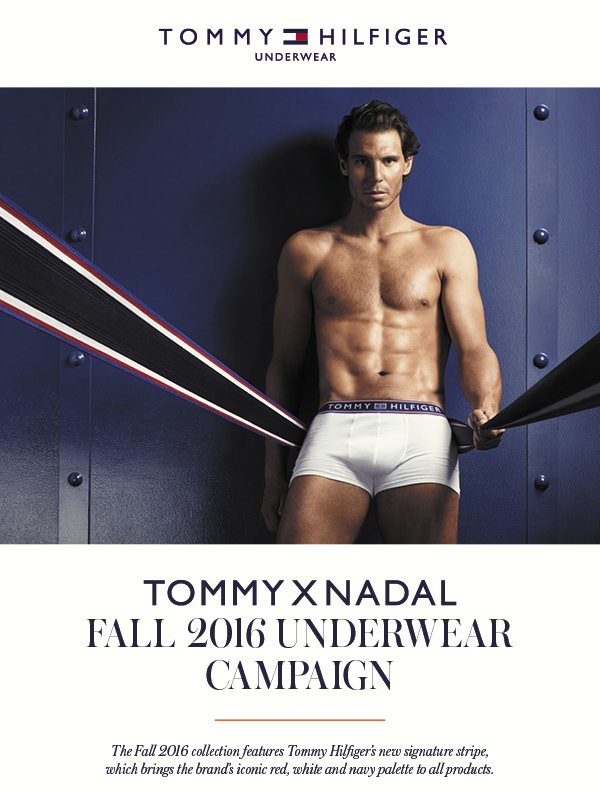 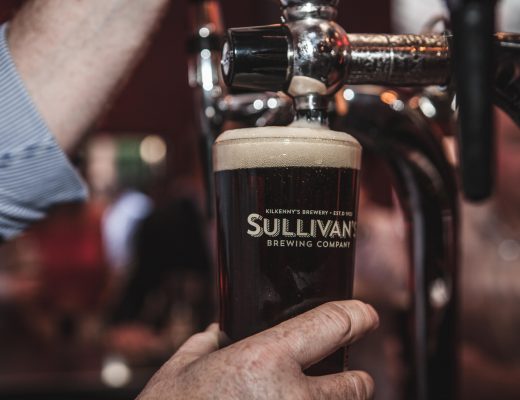